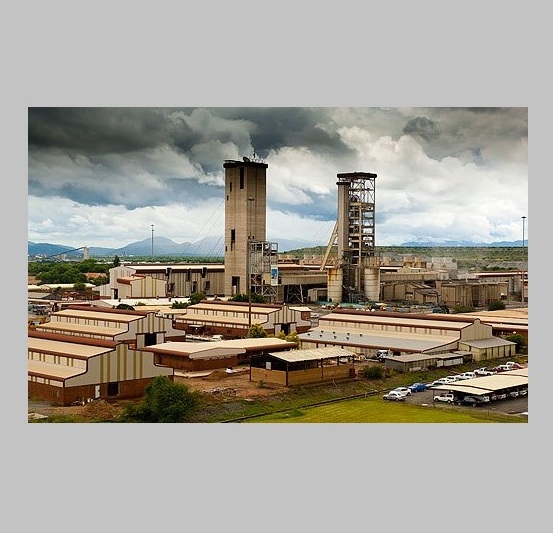 The National Union of Mineworkers (NUM) is consulting members on a revised wage offer it has received from independent, mid-tier, integrated platinum group metals (PGM) producer Northam Platinum mine.

Fin24 reports that chief negotiator Ecliff Tantsi said: “The company tabled a revised offer on Tuesday. The offer will be subjected to internal discussions in line with organisational protocol.”

He added that workers would meet at at Northam Platinum this morning to be briefed about the latest revised offer.

NUM members went on strike on Sunday at Northam Platinum’s Zondereinde mine in Limpopo, demanding an increase of R2 100 for core workers, such as rock drill operators, and R2 000 for non-core workers. The union also wanted the R2 200 living out allowance increased to R3 718.

The company offered 6.5% for non-core and 7% for core workers.

“Subsequent to the mass meeting, NUM will engage again with company management with a new mandate,” he said.

He added that the strike was continuing  while the union was seeking a new mandate.

Caption, Pic 1: A view of the Northam headgear at Zondereinde mine.