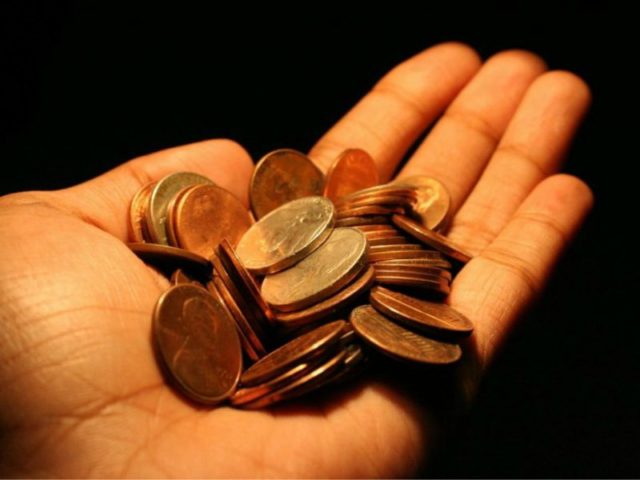 The National Union of Mineworkers (NUM) has reached a wage agreement with China African Precious Metals, marking an end to the five day underground sit-in by its members.

The 69 mineworkers which staged an underground sit-in last week Saturday at the company’s N0 7 Shaft in Orkney, North West province over CAPM’s refusal to listen to the mineworkers demands have resurfaced from underground,

According to NUM, the workers all resurfaced at 6:30 pm on the evening of 22 May singing and chanting slogans following the wage agreement.

The workers staged the sit-in after the company turning down their demand of ensuring that job grading is linked to positions and workers be given a living out allowance.

The parties have agreed to the following conditions:

The mineworkers made it clear that they do not want management to take disciplinary action against them.