The Richards Bay Coal Terminal (RBCT) suspended all operations including the Export Coal train service due to a power failure. The failure was caused when uMhlatuze Municipality experienced faults on both cables that feed the Hydra Substation which in turn feeds RBCT.

“Although the Export Coal service has been suspended the General Freight Business still continues unhindered. Transnet Freight Rail (TFR), RBCT, Eskom and the UMhlatuze Municipality are working continuously to get the system back up and running again,” Transnet said in a statement.

“The UMhlatuze Municipality has advised that power to the first cable is expected to be restored by 5 February 2014 and the second cable by 06 February 2014. It is expected that the coal value chain will be partially functional within the next three days with an expectation of it being fully operational by the week ending 9 February 2014.”

Discussions have taken place between all major stakeholders including the mines, TFR, RBCT and the Municipality on recovery plans. The power outage comes on the back of the coal value chain achieving record railings of 70,81mt in 2013. 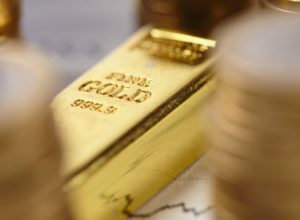