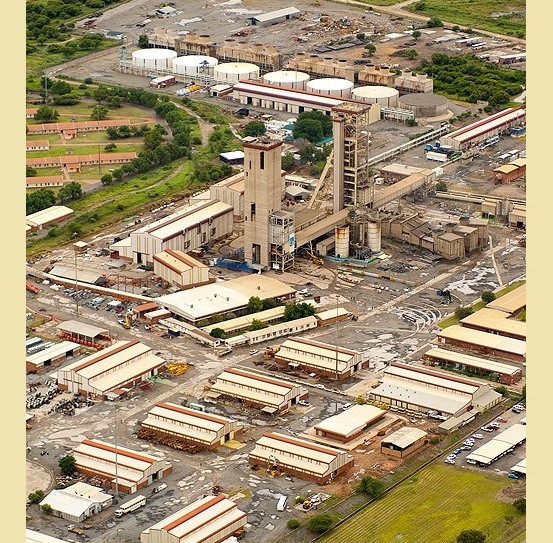 A strike called by South Africa’s National Union of Mineworkers (NUM) at Northam Platinum Limited over wages has continued into a second day, as the company said it had proposed a meeting between the two sides tomorrow.

“There has been no invitation from the company, but we’ll be ready to see them for talks,”   union negotiator at Northam, Ecliff Tantsi told Bloomberg News by phone. The company’s management resolved, for safety purposes, not to allow production-related employees underground yesterday, Northam said in an e-mailed statement.

Northam’s Zondereinde division was served with a strike notice after the company’s latest wage offer of 7% to 8% was rejected, the metals producer said. The NUM, which has more than 7,000 members at the company, demanded an average increase of 61%, it said.

“Northam has moved on its offer twice, while the NUM has made no move at all,” company spokesperson Memory Johnstone said in an e-mail.

Output at the Zondereinde mine is estimated at 300,000 ounces a year, the company said on September 30 in its annual report.

Tantsi said the strike had started yesterday with the night shift and subsequent morning shift.
The Association of Mineworkers and Construction Union (AMCU) has also failed to reach an agreement over wages with Lonmin plc,  Impala Platinum Holdings Limited and Anglo American Platinum Limikted, the world’s three largest platinum producers. It is the biggest labour group at those companies.

“A strike could happen jointly with other platinum companies, said Jimmy Gama, AMCU’s treasurer and spokesman.