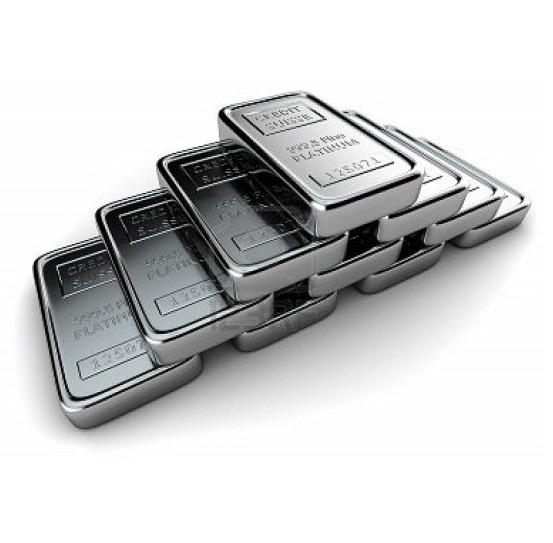 Rising costs and falling prices may prompt South Africa’s largest platinum mines to stare down a union threat to halt 70% of global production over pay demands, pushing the industry toward a prolonged strike.

The Association of Mineworkers and Construction Union (AMCU), the largest at the platinum mines, has rejected pay offers exceeding South Africa’s 6% inflation rate. An AMCU-led strike would halt operations at Anglo American Platinum Limited,  Impala Platinum Holdings Limited and Lonmin plc, which together employ about 150,000 workers and contractors on the world’s richest deposits of the precious metal, reports Bloomberg News.

“The health of the industry is already in question,” Tyler Broda, an analyst at Nomura International plc in London, said by phone. “It is going to be very difficult to give much more. The companies are unfortunately heading toward a path where they will take their chances with a protracted strike.”

The three companies have all in the last year either turned to investors for funds, set plans to shut mines or cut production and scaled back on capital spending to confront a slump in the price of platinum, down 16% from its highest level in 2013.

The AMCU is demanding that pay be more than doubled for some miners and has voted for a strike at Impala, operator of the biggest platinum mine, without setting a date. Next week it will start last-ditch arbitration talks with Anglo Platinum, the largest producer, the company said yesterday. Negotiations with Lonmin are in deadlock after the union last week rejected a pay offer.

“If the platinum industry on the whole settles for double digits, it will send a hell of a negative message,” said Sean Ashton, chief investment officer at Anchor Capital. They can’t afford those kind of increases.”

Entry-level monthly wages average about R8 700 (US$850) and include benefits such as accommodation allowances and pension fund contributions. The AMCU is demanding basic monthly pay of R12 500 (US$1 230), before benefits.