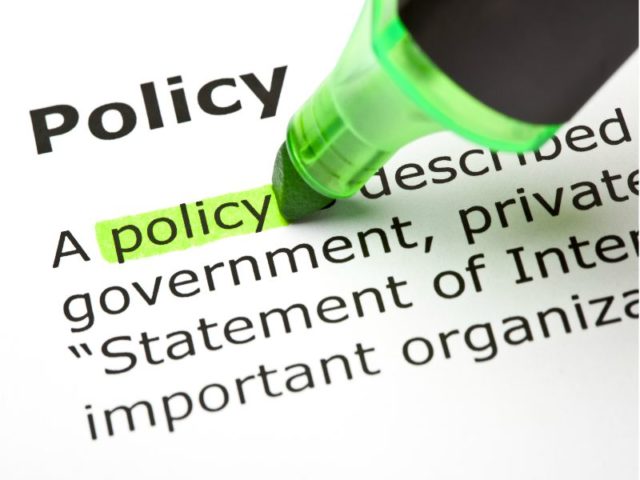 Eunomix has completed an independent empirical analysis of the impact mineral policy has had on the performance and socioeconomic contribution on the mining sector in South Africa over the past 20 years.

The report outlines how mineral policies drive the operational, performance and investment decisions of mining producers.

The focus is on those operating in the South African marketplace, while offering international context to study the effect of political and policy outcomes on the local market.

South Africa’s mineral policy interventions over the past two decades have had a detrimental effect on the economic contribution and performance of the sector.

Furthermore, these interventions have failed to deliver some of its key socio-economic objectives – the overall efficacy of South Africa’s volatile mineral policy has been low.

Our research results indicate a strong likelihood that policy interventions as currently in place will lead to the continuous decline of the South African mining industry.

As a result South Africa will remain an under-performing international mining jurisdiction, well below its potential.

While a continuation of past policy would drive further decline in the performance of the sector, recent policy announcements bear the tentative promise of a turnaround.

Rebalancing ownership is essential to improving the sector’s economic contribution and its social acceptability.

In some instances a trade-off between objectives may be unavoidable; and achieving health and safety-related, social or environmental gains at the expense of economic performance may be necessary.

But the relationship between overall economic contribution objectives – such as value addition and employment – and non-economic ones has been insufficiently measured.

A key feature of the South African mining debate has been the widespread contention that growth is inimical to transformation, and conversely that transformation necessarily costs growth.

This hypothesis remains untested and is probably incorrect.

However, it has influenced policy, sometimes explicitly, often implicitly.

Lack of solid data and analysis feeds into the sector’s geared debates and contributes to lower policy efficacy in both design and in outcomes.

The sector’s process of value creation is determined by four interrelated factors:

The South African mining sector has been challenged by commodity prices and demand, input and operating costs and mineral policy.

Strategy has been the only remaining lever available to the sector’s quest for viability – through diversification and optimisation.

Investment in exploration and development, far below the inherent potential of the country’s mineral endowment, has been an unavoidable casualty.

When four out of three value creation factors are negative, the risks overrun the opportunity. Investment dries up.

It has hovered at historic lows since 2008.

Between 2002 and 2018 mining in the GDP of South Africa has remained stagnant. In comparison it grew by over 25% in Canada, and by over 100% in Australia.

During the period, South Africa’s economy grew less than that of these two countries.

Investment in mining failed to register consistent growth during the 2000s super-cycle. It declined between 2002 and 2005 (MPRDA).

This project was funded by Sibanye-Stillwater, which contributed to the definition of the broad research objective but provided no input into methodology, data sources, analysis, results, report and any other material aspects of the research which may have impacted its independence and objectivity.