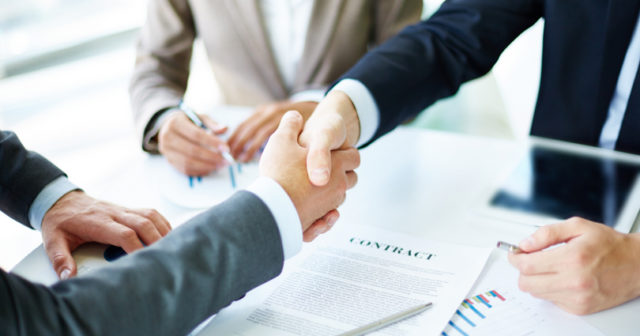 The Randgold and Barrick Gold merger is being implemented by means of a court-sanctioned scheme of arrangement of Randgold and the Randgold shareholders under Article 125 of the Companies (Jersey) Law 1991.

Randgold is pleased to announce that, at the adjourned Jersey Court Meeting and the adjourned Extraordinary General Meeting convened in relation to the proposed scheme and held earlier today:

At the adjourned Jersey Court Meeting, a majority in number of the scheme shareholders who voted (either in person or by proxy), representing not less than 75% of the voting rights of all scheme shares voted, voted in favour of the scheme and, accordingly, the resolution was duly passed.

Details of the votes cast are set out in the table below:

At the adjourned Extraordinary General Meeting, the Special Resolution was duly passed on a poll vote.

Details of the votes cast are set out in the table below:

*A withheld vote is not a vote in law and, accordingly, is not counted in the calculation of the proportion of votes “For” and “Against” the resolution concerned. Any proxy appointments which gave discretion to the Chairman have been included in the vote “For” total.

The total number of Randgold Shares in issue at the Scheme Voting Record Time was 94,475,346.

The competition clearance for the merger in South Africa was received on 31 October 2018. Barrick shareholder approval was obtained on 5 November 2018.

The expected timetable of principal events for the implementation of the scheme remains as set out in the announcement dated 31 October 2018.

If the Jersey Court sanctions the scheme it is intended that Barrick will procure that Randgold makes an application to cancel the admission to trading of Randgold Shares on the main market of the London Stock Exchange, to take effect at 08h00 on 2 January 2019.