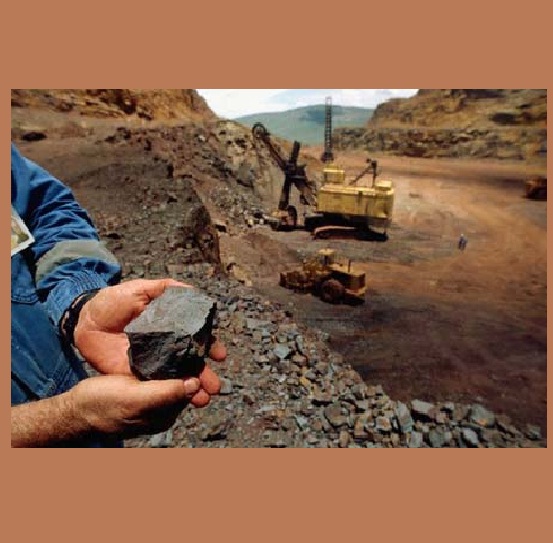 Rio Tinto has set out its breakthrough plan to optimise the growth of its world-class iron ore business in Western Australia.

Mine production capacity will rapidly increase towards 360 million tonnes a year at a significantly lower capital cost per tonne than originally planned. A series of low-cost brownfield expansions will bring on early tonnes to feed the expanded infrastructure currently being developed.

“Expanding our world-class, low-cost, high-margin Pilbara operations represents the most attractive investment opportunity in the sector and is in line with my commitment to be totally focussed on only allocating capital to opportunities that will generate the best returns to shareholders,” says Rio Tinto chief executive Sam Walsh.

“The breakthrough pathway we have identified, combining brownfield expansions and unleashing low-cost productivity gains, means we will deliver the expansion at an estimated capital cost of more than $3 billion below previous expectations.”

This will be achieved primarily through a combination of expanding production at existing mines and securing further low-cost productivity gains, such as those delivered by Rio Tinto’s pioneering Mine of the Future programme, together with the proposed future development of the greenfield Silvergrass mine. Work continues on various further expansion options to optimise the next stage of the 360 programme.

In support of the brownfield expansions, Rio Tinto has today approved $400 million of capital expenditure for plant equipment and modification, and additional heavy machinery for use at various mine sites in the Pilbara.

The additional production will be achieved at a world-class all-in capital intensity of US$120-130 a tonne (low-US$100s a tonne Rio Tinto share), including the cost of infrastructure growth and mine capacity.

Rio Tinto Iron Ore chief executive Andrew Harding said “This investment is driven by the attractive long-term fundamentals for iron ore which are underpinned by urbanisation and income growth in the developing world, particularly China. By delivering these additional tonnes we will capture a greater share of demand and ensure we continue to enjoy the best returns in the industry.

“Today’s announcement reflects our team’s commitment and dedication to retaining its edge as an industry leader. I am convinced the breakthrough iron ore optimisation pathway we have unveiled today represents the best use of capital for our shareholders and that our smart use of innovative technology will drive the business forward for decades to come.”