Addressing the media here as reported by Fin24, Nersa member Ethel Teljeur said: “What we are trying to do with the pricing methodology is to give a signal to new entrants that South Africa is in fact a good place to bring additional gas, make a reasonable return, and be able to expand your business as you see fit.”

Nersa had to balance attracting new investment with calls from existing customers for the price of piped gas to remain low. For new entrants to enter the piped gas market, they needed to get good, creditworthy customers, she said. The customer should then need large volumes of gas, which would enable the required facilities to be built.

Teljeur said determinations the minister of energy had made in terms of the Integrated Resource Plan for electricity, which proposed gas as one of the resources for electricity generation, was an added impetus.

“Also, there is a lot of gas being discovered on the east coast of Africa. Of course there is a shale gas potential, but we don’t know at this stage. All of those, as well as increases in electricity prices, make the case that increasing the use of gas is a good decision. 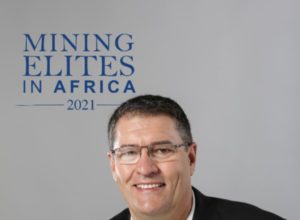