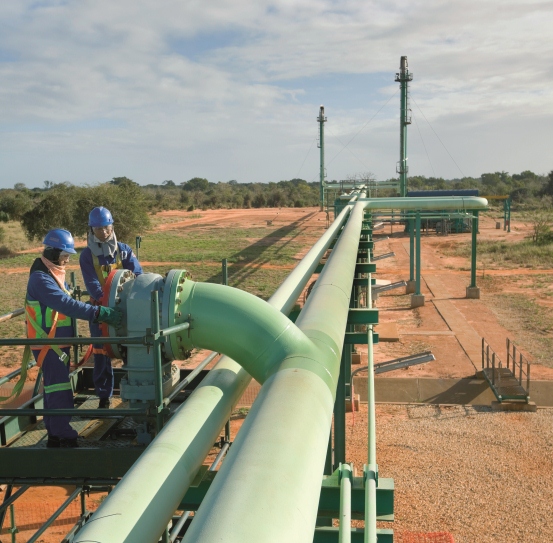 The exploration right permit was granted by PASA for an initial period of three years.

The Durban and Zululand basins are of interest because they sit at the southern end of the Mozambique Channel. Significant discoveries have recently been made in the north of Mozambique, most notably in the Rovuma basin.

He added that Sasol would ensure that a robust public consultation programme was implemented during the assessment phase and that stakeholders’ concerns would be addressed.

Sasol already has an exemplary track record in conducting exploration of this nature. Offshore Mozambique, Sasol has conducted three separate seismic surveys and drilled three wells with no negative impacts on marine mammals, including the endangered dugong, while maintaining good relationships with artisanal and commercial fisheries, as well as the tourism and conservation sectors.

In 2011, Sasol was granted a technical cooperation permit (TCP 032) to study and investigate the potential for  hydrocarbons, in an area covering 83 000km2.

The granting of the exploration right (SPI: 100% interest) permit follows the submission of a work programme in September 2012, followed by a high-level Environmental Impact Assessment and Environmental Management Plan completed in February this year.

Sasol has already completed 4 000km of a 2D seismic survey in terms of a programme covering an area of 5 950 km. The remainder will be acquired in 2014, following which the results will be analysed and interpreted.