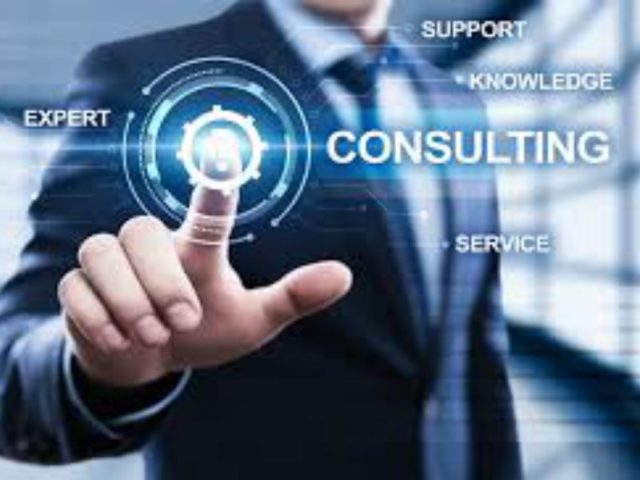 JSE/NYSE-listed Sibanye-Stillwater will enter consultation with relevant stakeholders regarding the possible restructuring of its gold operations and associated services.

This is pursuant to ongoing financial losses experienced at the Beatrix 1 and Driefontein 2,6,7,8 shafts during 2018.

The initiation of a Section 189 consultation process follows numerous initiatives to contain losses at these operations, which have thus far proven to be unsuccessful.

Through a formal Section 189A consultation process, the
Sibanye-Stillwater and affected stakeholders will together consider measures to avoid and mitigate possible retrenchments and seek alternatives to the potential cessation or down-scaling of operations at the affected shafts.

Sibanye-Stillwater management has consistently highlighted the operational and financial risks associated with the under-performance of these shafts at future forum meetings, which have been held regularly with stakeholders (including the unions).

Attempts to jointly devise viable alternative measures to curb losses at these shafts, have so far been unsuccessful.

Subject to the outcome of the Section 189A process, approximately 5,870 employees and 800 contractors could possibly be directly impacted. Since listing in 2013, Sibanye-Stillwater has, through steady growth, expanded its role in the South African mining industry.

Sibanye-Stillwater currently employs over 61,000 people in South Africa, compared with 37,700 employees six years ago, and is one of the largest employers in the South African mining industry.

“Contemplating potential restructuring of this nature is never taken lightly and we are aware of the possible impact on many of our colleagues. Our best attempts to address the ongoing losses at these operations, have however been unsuccessful and sustaining these losses may threaten the viability of our other operations.

“Previous engagement of this nature has proven successful, with Beatrix 4 shaft remaining operational and profitable, due to the successful outcome of two separate Section 189A processes in 2013 and 2017.

“We hope to engage constructively with our stakeholders to find ways to minimise and avoid job losses during this process, while ensuring that additional jobs are not placed at risk in future.”