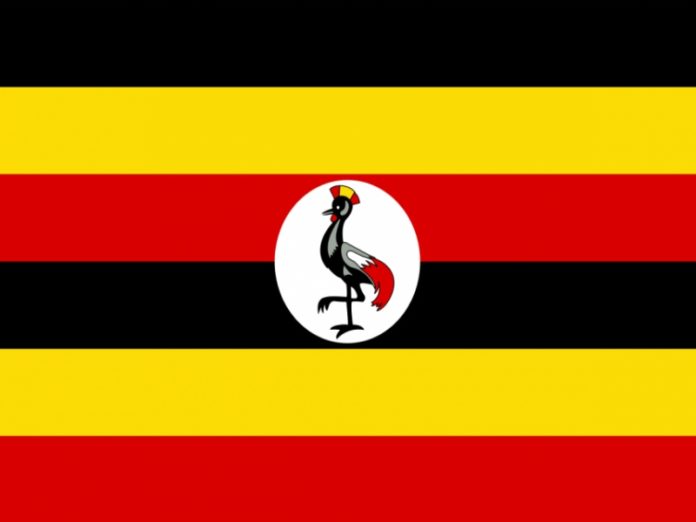 The JV will allow Sipa Resources to accelerate nickel-copper exploration activities within the broader Kitgum Pader project area, while also continuing to evaluate the Akelikongo discovery – which continues to emerge as one of the more significant magmatic nickel-copper discoveries to be made globally in the last few years.

Rio Tinto will contribute expertise and funding while Sipa Resources will continue to manage exploration activities in the initial stages of the joint venture, leveraging off its extensive technical and logistical experience operating in Uganda.

In addition Rio Tinto can fund up to US$57 millionof exploration expenditure and make $2 million in cash payments to earn up to a 75% interest in Sipa Resources’ nickel-copper project.

“This is a company-defining transaction for Sipa Resources which vindicates our long-term focus on pursuing opportunities to discover new world-class base metal and gold-copper deposits within emerging mineral provinces with Tier-1 potential,”comments Sipa Resources MD, Lynda Burnett.

“Attracting a global major such as Rio Tinto to farm-in to the Kitgum Pader Project reflects both the enormous potential of the ground and the quality of the work which the Sipa Resources exploration team has completed over the past five years.”

Sipa Resources discovered both the Akelikongo nickel-copper system and the Pamwa lead-zinc-silver prospect in 2014 and 2015, and has made excellent progress since then despite the inevitable budgetary constraints which face a junior exploration company.

The intrusive-hosted, chonolithstyle mineralisation at Akelikongo has so far been defined over a strike length of at least 500 m and remains open, with recent drilling having returned some significant thick zones of disseminated and semi-massive nickel sulphide mineralisation.

The mineralisation exhibits strong similarities to some of the world’s great intrusive-hosted nickel orebodies, such as Nova, Raglan and Voisey’s Bay.

“The recent application of new geochemical and geophysical techniques has allowed us to further define and understand Akelikongo and surrounds,” continues Burnett.

“It is these attributes which make the project one of the most exciting greenfields nickel
discoveries in recent years, and we are delighted that Rio Tinto have recognized this potential and will be funding the next stage of exploration.”