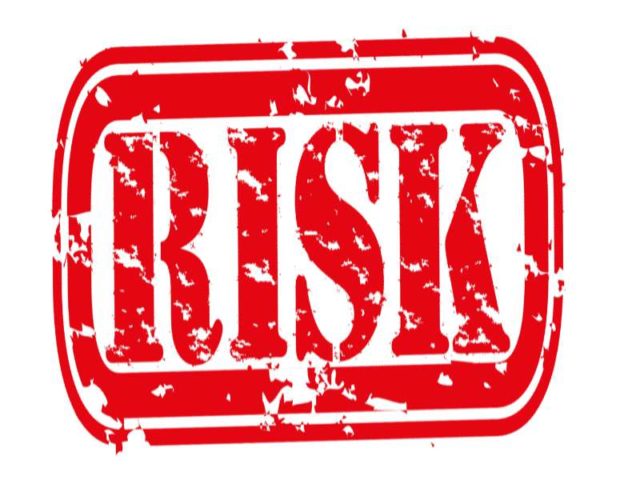 Widespread illegal mining activity and rising regulatory risks stemming from improving commodity prices will pose challenges to miners in sub-Saharan Africa over the coming months and hinder investment into the region.

Meanwhile, South Africa’s mining sector will continue to face headwinds over the coming months, despite the introduction a new and improved draft Mining Charter.

Authored by BMI Research – a unit of the Fitch Group

In the fourth quarter of 2018, we expect the following key themes to remain particularly pertinent within the sub-Saharan African (SSA) mining sector:

In line with our global themes for the mining industry this year, so far in 2018 several governments in the region have either implemented or announced intentions to review their respective mining codes.

Particularly noteworthy are changes recently enacted in the DRC, where on 10 June 2018 President Kabila signed into law a new mining code that will raise royalties on minerals across the board, as he tries to shore up the support and funding needed to retain power.

While these changes pose increasing downside risks to the DRC’s mining outlook, we maintain our positive growth forecast for the country’s mining industry over the coming quarters, as the global commodity price environment remains favourable.

More damaging will be the Tanzanian government’s announcement on 20 February 2018 to restrict foreign banks, insurance companies and law firms working or financing the mining sector.

The new restrictions follow on from laws passed last year that ban the exports of gold/copper concentrate and allow the renegotiation of contracts with mining companies and will likely lead to asset sales or a reconsideration of planned investments into the country’s mining sector in the coming quarters.

Similarly, Zambia announced in January that it will force miners to transport 30% of their cargo for export by rail as the government looks to revive local rail services.

Other countries in SSA could enact similar regulatory changes that would increase costs for miners in the coming months and we highlight Mali as a risk following declarations by the government in March that it intends to draft a new mining code this year.

Gold-producing countries will be particularly affected as gold is easier to extract through artisanal means and gold prices continue to recover, offering further incentives to illegal miners.

Illegal mining or ‘Galamsey’ will continue to be particularly problematic in Ghana.

Ghana’s information minister has stated that there were around 200,000 people engaged in Galamsey in Ghana as of 2017 while more than a third of the country’s 2.6 Moz of production in 2016 already originated from artisanal mines.

On top of higher prices, we expect that the 14% decline in cocoa production in 2018 – due to a surplus after a bumper harvest in 2017 – will drive an uptick in farmers selling or leasing land to miners.

Other countries that will remain at risk from illegal mining include mining powerhouses such as the DRC, where the use of child labour continues to be common practice and South Africa, mainly because of high levels of unemployment.

As well as dissuading investors looking to invest due to potential loss of revenue, illegal mining poses a host of social, political and environmental challenges to countries affected.

Rising commodity prices over 2017 led to a surge in transactions of over 50% y-o-y, including Glencore’s purchase of remaining s takes in the Mutanda and Katanga copper cobalt mines in the DRC for $922 million and $38 million, respectively.

However, we expect the number and value of trans actions to slow this year due to base effects as well as rising operational and regulatory risks in the reg ion that will hinder investment.

While major African miners Anglogold, Randgold and Impala Platinum are all estimated to improve their profit margins in 2018, according to Bloomberg consensus and company data, cautious language from executives and in company reports indicates that growth strategies will focus on brownfield projects rather than new strategic acquisitions.

As of late June, the reg ion has witnessed $1.4 billion worth of M&A activity in the basic materials sector, down from $3.2 billion over the same period in 2017.

South Africa will average a subdued mining industry value growth of 0.1% over our forecast period from 2018-2022, despite the introduction of an improved draft mining charter earlier in June.

As we had expected, the new draft of the mining charter, announced by the South African government on June 15, is more accommodating for mining companies.

However, there has not been any significant revamping of the original charter that had been largely unpopular among industry stakeholders.

The new draft of the charter retains the need for mining companies to raise black owners hip participation rates up to 30% from 26% currently but stipulates this can be done within a five year time-frame and crucially removes the legally-questioned requirement for this threshold to be maintained throughout the life of the mines, even if black shareholders eventually sell their position.

Furthermore, mining companies no longer need to pay at least 1% of annual revenue to black shareholders.

However, miners will still have to pay 1% of earnings before interest, taxes, depreciation and amortization to employees and communities, both of which will also receive a 5%
and 3% carried-interest, respectively.

Reception to the latest draft of the new mining charter from industry leaders has been largely negative with an industry-representative body, the Minerals Council of South Africa, already announcing opposition to some of the new measures included.

Indeed, while the new draft is not as restrictive as the previous proposed version, it will nevertheless increase costs on South African miners, at a time where a stronger currency and already-high operational costs are putting margins under pressure.

While existing operations will benefit from the fact that they will not need to top-up black-shareholding levels in perpetuity to reach the mandated thresholds (26% currently, 30% eventually), new taxes on earning s will hurt prospects for future investment and project development, reinforcing our already subdued growth outlook for the country’s mining sector.

In the coming months, we expect industry representatives to push for further concessions from the government before the draft charter is eventually signed into law.

However, we think the government is unlikely to significantly alter the current version, since several concessions to the mining industry have already been included, while political pressure from an ANC party that remains deeply divided on policy issues remains strong.