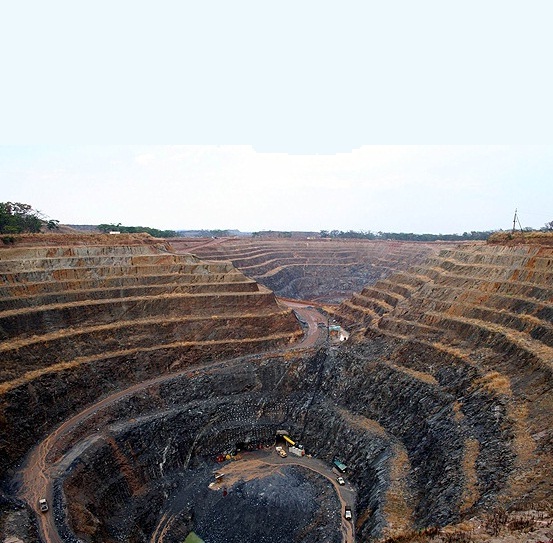 In a historic agreement, the Tanzanian Mining Corporation (STAMICO) has formally taken over the operations of the Tulawaka gold mine, previously owned by African Barrick Gold,  described as Tanzania’s largest gold producer and one of the five largest gold producers in Africa.

A Memorandum of Understanding (MoU) ahead of full acquisition has been signed here, automatically empowering STAMICO to oversee gold mining activities, which are expected to start again in the next nine months, reports allAfrica.com.

Minister for energy and minerals Sospeter Muhongo said at the signing ceremony that the move had been reached after African Barrick had confirmed the transfer ownership of the mining site and all other assets to STAMICO.

“We have taken over the mine in a new move which will see STAMICO running it on behalf of all Tanzanians, as the government starts to implement its decision of acquiring stakes in all new mining companies,” he said.

According to the minister, a new subsidiary company called STAMIGOLD has been established to takeover mining activities under STAMICO at Tulawaka, and will be supplied with all the resources and local experts needed to realise its new crucial objectives.

Muhongo insisted that reviving STAMICO was a deliberate strategy aiming at realising full potential the country has been missing in the past. It will join the Tanzania Petroleum Development Corporation (TPDC) now overseeing the energy sector, particularly gas, uranium and oil.

“We have decided that these two public institutions must be strong enough to manage these important sectors, and to realise their economic potential to the full,” he said.

Picture: The pit at Tulawaka, now owned by STAMICO.