Aquarius Platinum South Africa has reached separate three-year wage agreements with the National Union of Mineworkers (NUM) and Solidarity in relation to their respective members employed at Kroondal.

Measured on a cost to company basis the average increase slightly exceeds the increase in the cost of living as measured by inflation rate (CPI).

“Aquarius acknowledges with appreciation the critical contribution that the employees of Kroondal continue to make to the ongoing safety and operational improvements at the Kroondal mine; the leadership shown by the Kroondal mine’s management team during the negotiation process and the constructive and mature manner in which the NUM and Solidarity conducted the wage negotiations,” the company said in a statement.

“The successful conclusion of the wage agreements are a significant positive development for the company. AQPSA is extremely proud of its workforce which continued to work without interruption to maintain its operating performance throughout the negotiation process.” 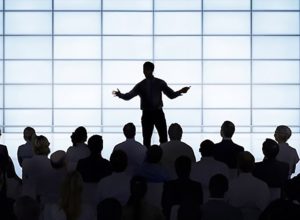