Walkabout raising A$40 million for Lindi 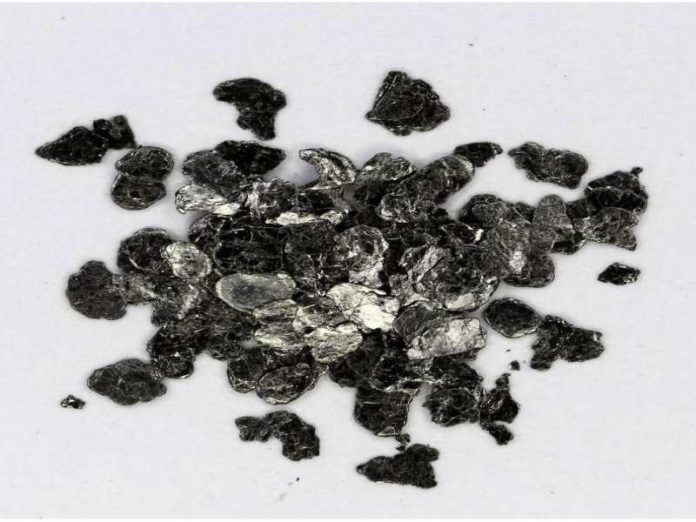 Walkabout Resources says it can have Africa’s highest reserve grade graphite mine into maiden production as early as 2020.

This period would coincide with a widely anticipated high demand globally for premium flake graphite concentrate.

This confirmed Lindi’s very high average Reserve grade of 17.9%, sufficient to extend the operating life for the proposed mine by another four years out to 24 years.

Walkabout is currently in the market to raise the project’s A$40 million of development capital – a capex figure Benson hailed as “being on the very low side for a graphite project of this calibre”.

Lindi already has initial concentrate offtake agreements with Chinese and German customers and has concentrate batches for battery anode material currently under tests with a large Japanese company.

Benson said this potential opening was in detailed discussions and he was confident Binding Offtake Agreements would be finalised  in the next quarter  for around 75% of Lindi’s anode category product.

“We have reduced the project’s execution risk by reducing capex to US$27.8 million,” Benson said, “while substantially upgrading Ore Reserve to 5.5 Mt @ 17.9% Total Graphitic Carbon (TGC) in what is a project with super grade and flake size distribution and a resource that has been lifted 41% from 29.6 Mt to 41.8 Mt.”

Walkabout has also intercepted ‘spectacular’ high grade mineralisation in trenches to the immediate north of the proposed first mine site, including 54m at 22.4% TGC from surface.

“While we have reduced capital costs by a further six percent, our operational costs will remain very low at around US$347/tonne free on board into the port of Mtwara,” Benson said.

Walkabout plans to focus on Lindi’s shallower, high grade (>20% TGC) material in the mine’s early open-pit years with the deepening of the pit taking place later in the life of mine.