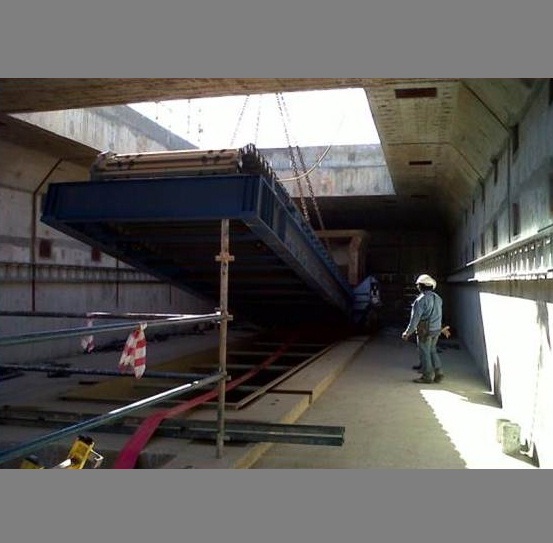 In a planned further bid to increase productivity, leading global copper producer First Quantum Minerals ‒ with a strategic plan to produce more than 1.3Mtpa of copper within five years ‒ is to invest another US$3 billion to build the Sentinel Mine, as well as a smelter at its flagship operation, Kansanshi Mine, in Zambia.

So said First Quantum head of tax Adam Little, who allAfrica.com quoted as adding that “the investment is also expected to augment the mining company’s tax contributions to government, which currently stand at US$2 billion from 2006.

“With more than US$3billion to be invested to build Sentinel Mine, a smelter and upgrades at Kansanshi, FQM’s tax contributions will be significantly augmented,” Little said in a statement released by FQM public relations consultant, Davies Mulenga.

The mining company also reiterated its commitment to continued dialogue with all stakeholders affected by its operations to ensure existence of a balanced relationship.

“FQM also recognises that there is need for a balanced relationship between the company and all its stakeholders, and so we will continue to pay taxes at Kansanshi, and we will also pay them at Sentinel Mine,” he added.

Kansanshi became profitable in 2005 and has since paid more than US$2 billion in taxes in Zambia. FQM pays a mineral royalty tax at 6% and a profit tax at 30% of profits, with a further variable profit tax of up to 15%, also charged on profits.

Picture: Feeder conveyor chute being fitted at the Sentinel stockpile.