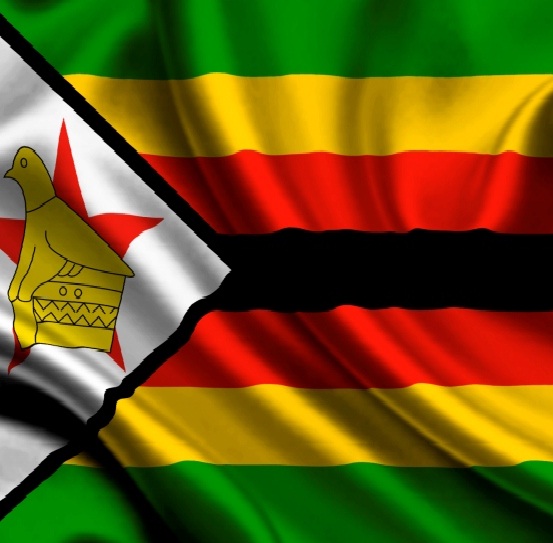 Platinum mines in Zimbabwe have been warned that proposals to build a precious metal refinery need to be submitted before 18 January 2014. This follows President Robert Mugabe’s threat last year to ban raw exports.

“Once the refinery is established all the producers in the country will be compelled to send the PGMs (platinum metal group) concentrate to this facility for toll refinery,” the state-owned Herald newspaper quoted Gudyanga as saying in the letter.

Zimbabwe has the second-largest known platinum reserves in the world and produces 6% of the world’s output with 350 000 ounces reported for 2012, but the country will need to raise platinum output to 500 000 ounces a year to justify a refinery, according to the Zimbabwe chamber of mines. The refining facility could cost at least $2bn, or about a fifth of the country’s gross domestic product, to build.