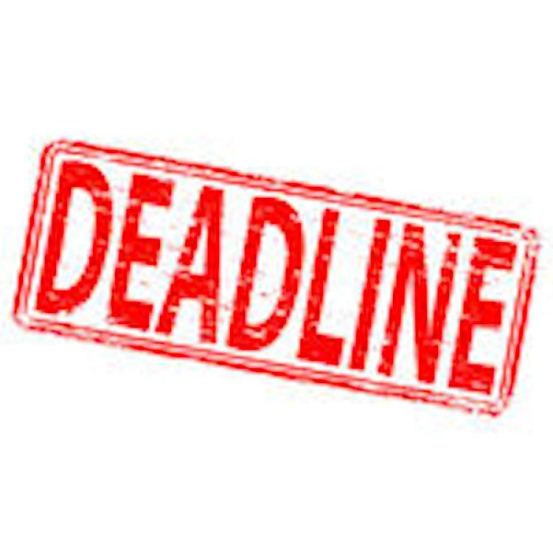 Cash-strapped Zimbabwe is relying on the mining industry to delay its worsening cash flow crisis, but current demands to build a refinery and stop ore exports by the end of the year seem unachievable, says Deputy Mines Minister Fred Moyo.

Three of the country’s platinum miners have already expressed concern that the deadline may be impossible to meet, including Anglo-American Platinum, Impala Platinum and Aquarius Platinum, but the Zimbabwean government has refused to shift the deadline any further.

Moyo doubts that it will be possible to achieve that deadline with only one year remaining, but adds that it depends on technology, funding availability, skills and as well as timing. Zimbabwe is producing around 400,000 ounces but setting up a refinery may cost up to $2 billion.

The platinum miners received letters to inform them that the deadline to hand in plans to build their own refineries was 14 January 2014 and have until December 2014 to complete the project that Moyo admits, requires technology, a huge amount of funding and skills.

This follows the announcement by President Robert Mugabe last year that plans are underway to ban the export of raw minerals, including gold and platinum. The government has already begun levying a 15% tax on all exports for platinum mines.

Zimbabwe accounts for 6% of platinum’s global output and is the third producer of platinum after South Africa, where its ore is currently being refined. By forcing local refining of the mineral, Mugabe’s government hopes to capture the value-added on minerals.

In South Africa, platinum producers have been battling labour unrest, production cuts and lower sales volumes. Those with a stake in Zimbabwe now have this added frustration to contend with, making their future uncertain.