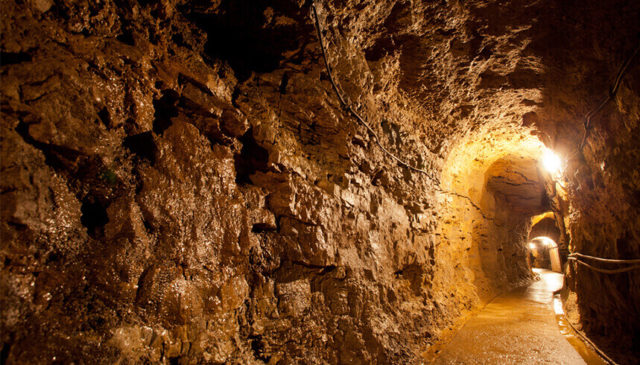 A comparison between Zambia, the DRC, South Africa and Chile

If you want to understand how regulatory and fiscal policy affects investment into your mining sector – sign up for the Mining Review Africa Making mining work webinar today.

Explore the route taken by the government of Chile and discover the major differences between the policies of some of Africa’s key mining countries.

Recently,  the Chamber of Mines in Zambia has highlighted that Zambia is lagging behind Chile in mining productivity, despite having started at the same level in the 1970s. Chamber of Mines president, Nathan Chishimba, believes there are a number of policy differences made by Chile that have made dramatic improvements in the mining fiscal regime while ensuring transparency and fairness in policy implementation.

“In 1970, Zambia and Chile were both producing about 680,000 tonnes of copper… Today, Chile produces eight times as much copper as Zambia, has a larger economy, a lower poverty rate and a higher overall standard of living for its citizens,” Chishimba stated. “Given the similarities between the two countries, from both a mining and broader economic perspective, Chile holds valuable lessons as Zambia seeks to attract investment, boost copper production, and ensure that all citizens benefit from the wealth generated by copper.”

Chishimba compared Chile’s mining tax regime to that of Zambia. In Chile there have been two changes in the past 10 years, compared to eight in Zambia over the same period. “Chile actively encourages foreign direct investment (FDI) through a solid legal framework, substantial tax incentives and very few restrictions – there are no limits on foreign ownership or control of business entities, and no discrimination against foreign investors, who receive similar treatment to Chilean nationals.”

The mining map you’re not supposed to see