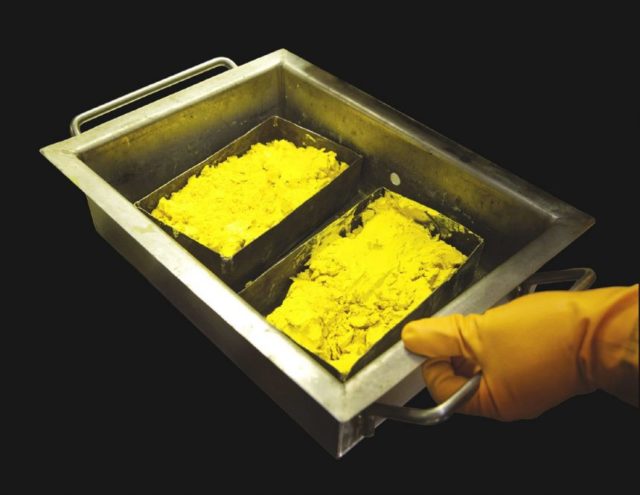 ASX-listed Bannerman Resources recently announced the renewal of exclusive prospecting licence 3345 by the Namibian Ministry of Mines and Energy, until 25 April 2023.

In addition to those uranium targets, Bannerman has identified prospective lithologies on EPL 3345 that may have potential for base metals targets and is currently continuing an infill soil-sampling programme. This sampling enhances last year’s exploration activities which included obtaining and analysing more than 2 000 soil samples on those lithologies.

Bannerman’s MD and CEO, Brandon Munro, said, “We are grateful to the Ministry of Mines and Energy, who have provided consistent support to Bannerman for more than a decade. Our company has operated in Namibia since 2005 and appreciates the extensive benefits of developing a project with government and community support in this leading uranium production jurisdiction.”

A project of global significance

Based on the DFS, production is expected to be 7-9 million pounds U3O8 per year for the first five years and 6-8 million pounds U3O8 per year thereafter. It will have a minimum mine life of 16 years with significant expansion potential through the conversion of existing inferred resource as well as the deposit being open at depth and along strike.

Etango is considered by Bannerman to be a low technical and environmental risk project, with conventional open pit mining and sulphuric acid heap leaching at 20 Mtpa.