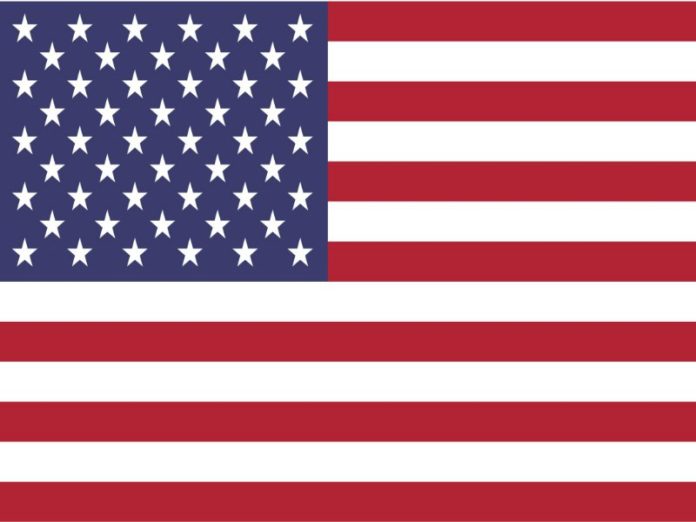 ASX/NSX-listed Bannerman Resources has advised that the section 232 trade investigation into uranium imports into the United States has been resolved with a clear and positive decision by President Trump.

“We welcome the strong and decisive resolution of the section 232 trade investigation, which has been a distraction to the sector for 18 months.

“This no trade action outcome maintains open access to the US uranium market and is particularly positive for non-US uranium companies.

“With a renewed focus on supply diversity and geo-political risk, Bannerman is particularly well positioned with its Etango Project situated in Namibia, a premier uranium development jurisdiction with good bi-lateral relations with all major consumption markets, including the US, China, Russia and France.

“Bannerman is set to benefit from renewed market activity, with an advanced project of world-class scale in a premier jurisdiction and robust cash balance.”