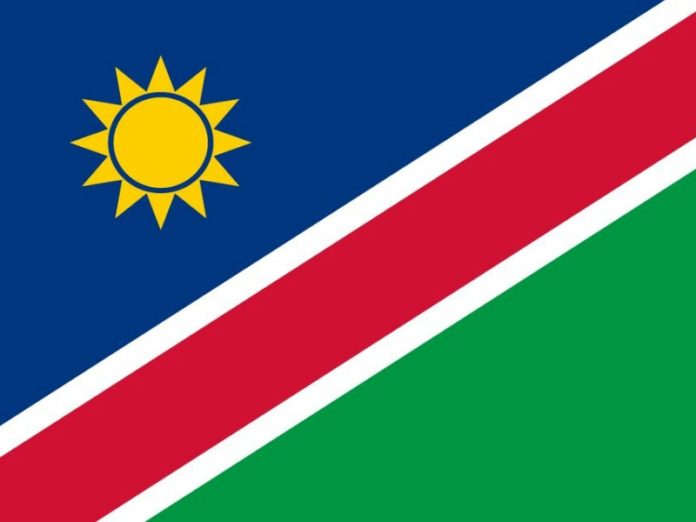 Bannerman Energy has announced that the Namibian Ministry of Environment, Forestry and Tourism has renewed the Environmental Clearance for the proposed Etango Uranium Mine.

The Environmental Clearance for the proposed Etango Uranium Mine was granted in 2012 and has been renewed on two previous occasions. This renewal is valid for a further 3-year period to September 2024.

“The renewal of the Environmental Clearance for Bannerman’s Etango Uranium Mine continues the tradition of strong government and community support that we have enjoyed for more than a decade in Namibia. The Bannerman team has earned this support over many years, demonstrating robust environmental credentials and the utmost respect for our host community.

“Etango distinguishes itself amongst the world’s prospective uranium mines, with strong net positive benefits demonstrated by high quality environmental and social assessments, broad community endorsement, a reputation for ESG leadership and resultant government support. Our team is excited by the substantial positive impact that development of the Etango Project can deliver for our host community.”