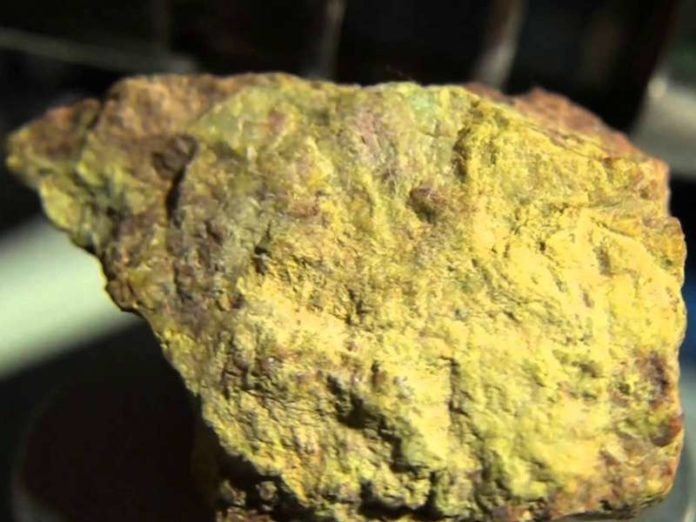 Following the completion of a C$8 million private placement, TSXV-listed explorer GoviEx Uranium also completed an off-market transaction in which Robert Friedland increased his shareholding in GoviEx to over 18 million shares.

The transaction with Friedland represents over 3% of GoviEx’s current issued and outstanding Class A common shares, and is in line with Friedland’s increasing investment in clean energy and the associated technologies.

In addition, GoviEx will also be included in the Solactive Global Uranium Pure-Play.

GoviEx is already included in the index composition for the North Shore Global Uranium Mining ETF.

“The inclusion of our shares in both of these key uranium and nuclear indices is a vote of confidence in our company and our assets. With our recently completed financing, GoviEx is very well positioned for the continued advancement of our project pipeline,” notes GoviEx Uranium executive chairman Govind Friedland.

“The updated pre-feasibility study for the Madaouela project in Niger is rapidly nearing completion and upon thorough review, will be released. In Mali we are working with International Drilling to ramp up a 6 000 m air-core drilling program expected to commence this coming week. Our team of geologists are targeting near-surface gold-bearing structures that are along strike of the Siribaya trend at the company’s Madini permit, which forms part of the Falea project.

In addition to the gold targets, Falea remains a very exciting uranium-silver-copper exploration play with known resources that while currently are considered unconformity type deposit have potential for IOCG style mineralisation.

Meanwhile in Zambia, The company received the renewal of the Kariba Valley exploration permit as well as initial positive feedback from the Minister of Mines with regards to the Chirundu mining licence.