Asanko Gold gets go-ahead for Esaase Phase 2A expansion 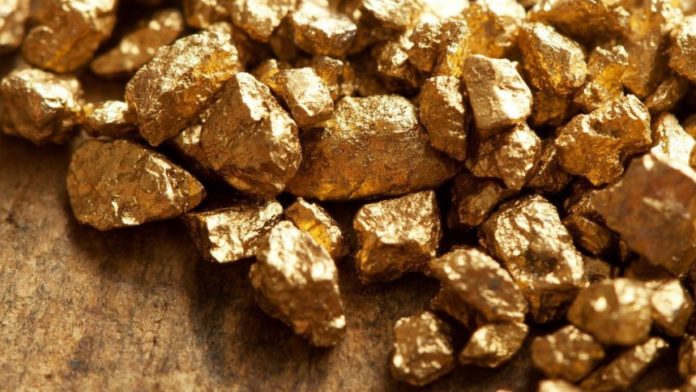 Asanko Gold has received the Environmental Invoice from the Ghananian Environmental Protection Agency for mining operations at the Esaase deposit and the overland conveyor connecting the Esaase pit to the existing processing facility, which forms part of the staged Phase 2 expansion of the Asanko gold mine.

Following this, the Asanko Gold board has given approval for the start of the Phase 2A expansion, with front-end engineering design (FEED) to start immediately.

The Phase 2A expansion envisions mining operations at Esaase, the construction of a 27 km overland conveyor and the expansion of the existing processing facilities from 3.6 Mtpa to 5 Mtpa – to deliver about 300 000 oz of gold in 2018.

The company plans to mine ore from the Nkran pit and the Phase 1 satellite deposits as well as the large Esaase pit.

Asanko Gold’s Phase 2B expansion is expected to double plant throughput from 5 Mtpa to 10 Mtpa as the company will employ an additional carbon-in-leach (CIL) plant at the existing processing facilities to produce approximately 450 000 ozpa from 2020.

“Within three quarters of pouring the first gold, our phase 1 project is delivering ahead of feasibility in the key metrics of production and costs. The time is right to proceed with the Phase 2A expansion, which will establish mining at our Esaase pit and provide vital infrastructure between Esaase and the existing processing plant for future expansion projects,” says Asanko Gold President and CEO Peter Breese.

He said the collaborative and proactive approach between Asanko, its stakeholders and regulatory authorities provides a strong platform for future investment in Ghana.

“Looking ahead, this is the start of a two-staged expansion which will ultimately deliver around 450 000 ozpa of low cost gold production, making the Asanko gold mine a centerpiece in our vision to become a mid-tier gold producer,” Breese adds.

Asanko’s flagship project is the multi-million ounce Asanko gold mine located in Ghana, West Africa. The mine is being developed in phases. Phase 1 started gold production in January 2016 and declared commercial production on 1 April 2016. Ramp-up to steady state production of 190 000 ozpa was achieved in the second quarter of 2016.