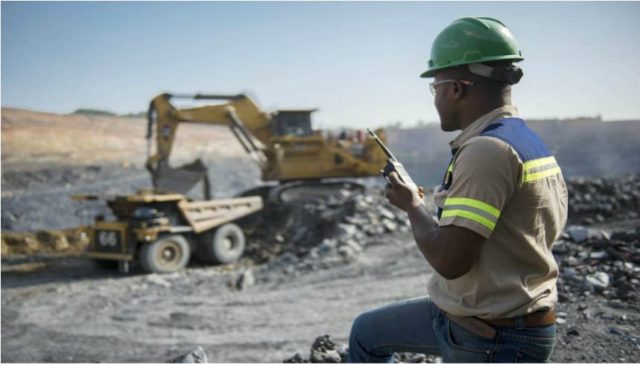 This follows the dual-listed company’s successful first year of operations at the Asanko gold mine in Ghana, West Africa.[quote]

The substantial increase in production guidance, above the original feasibility study target of 190 000 oz per year, is the result of the processing plant operating at 20% above design capacity and gold recovery rates in excess of 94%, well above design levels of 92.5%, Asanko Gold said .

Asanko Gold has had a strong start to the year with just over 38 800 oz of gold produced during January and February.

Its flagship, multi-million ounce, Asanko gold mine is being developed in phases. Phase 1 was built within budget and ahead of schedule, with gold production starting in January 2016 and commercial production declared on 1 April 2016.

Because Phase 1 is delivering ahead of feasibility in the key metrics of production and costs since pouring first gold, the company was given the green light to start the Phase 2A expansion of the Esaase deposit.

The Phase 2A expansion envisions mining operations at Esaase, the construction of a 27 km overland conveyor and the expansion of the existing processing facilities from 3.6 Mtpa to 5 Mtpa – to deliver about 300 000 oz of gold in 2018.

The company plans to mine ore from the Nkran pit and the Phase 1 satellite deposits as well as the large Esaase pit.

Asanko Gold’s Phase 2B expansion is expected to double plant throughput from 5 Mtpa to 10 Mtpa as the company will employ an additional carbon-in-leach (CIL) plant at the existing processing facilities to produce approximately 450 000 ozpa from 2020.