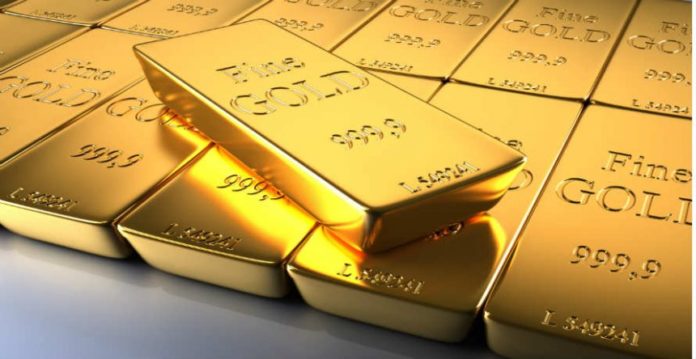 The inaugural  members of the Ashanti Gold Corp. advisory board are Henk van Alphen and William Pincus.

Van Alphen has had a long and successful career in the mining industry and has delivered exceptional value to the shareholders of his companies. He is currently CEO and director of Wealth Minerals, a lithium exploration and development company with a large asset portfolio in Chile.

Wealth Minerals has a substantial position in the Atacama Salar, developing a lithium project near to two operations that are the highest grade, lowest cost lithium producers globally and which account for a third of global lithium production.

Wealth Minerals was ranked 3rd in Mining for the 2017 TSX Venture 50® Awards. Van Alphen was also a key player in such companies as Corriente Resources, Cardero Resources, Trevali Mining, Balmoral Resources, and International Tower Hill. During his career Van Alphen has raised and helped raise over $1 billion in various financings.

Pincus has over 40 years of industry experience. Most recently, he was chairman of Global Minerals, a company developing the Strieborna silver deposit in Slovakia. Prior to that, he was chairman of Esperanza Resources. His experience includes: vice president of Sunshine Mining, overseeing the development of the 155 Moz Pirquitas silver deposit and executive vice president of the mining consulting firm, Pincock, Allen and Holt.

Additionally, Pincus was a key player at FMC Gold (acquired by Meridian Gold) and Atlas Corporation where he was involved in the successful exploration and acquisition of various precious metal projects. He graduated from the University of Colorado with a B.A. in geology in 1975 and received a M.Sc. in geology and a M.Sc. in mineral economics in 1981 and 1986, respectively, from the Colorado School of Mines. He is a certified professional geologist.

“We are very excited to have Van Alphen and Pincus join our advisory board,” says Ashanti Gold Corp. CEO, Tim McCutcheon.

“I take it as a vote of confidence in the quality of Ashanti Gold Corp. projects and our approach to gold exploration. Drawing on these close relationships and their wealth of experience will be vital to the aggressive advancement Ashanti Gold Corp. assets.”