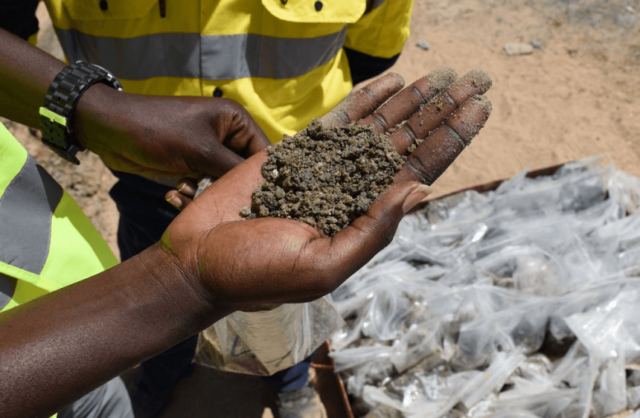 Phosphate developer Avenira has began with the first trucking of phosphate product from the Baobab project site to the stockpile at the Port of Dakar.

Avenira, in October, achieved another important milestone at its 80%-owned Baobab phosphate project in Senegal, having loaded the first trucks with phosphate product ready to be dispatched to the Port of Dakar, some 145 km from the mine site.

This followed the company’s last development milestone of first posphate production, which it achieved in August, only five months after starting mining activities in March.

Avenira’s strategy to develop the project is based on an initial Stage 1 operation producing 500 000 tpa of phosphate product, with later stages allowing for production expansion.
The successful US$15 million development of Stage 1, which was delivered on time and on budget, paves the way for Avenira to continue to pursue its strategy of multiple stages of expansion across the Baobab project.
Maiden shipping of product is currently planned for the fourth quarter of 2016.
“Baobab continues to progress steadily,” says Avenira MD Cliff Lawrenson, noting that the project is now moving into operational stage with appropriate procedures and protocols in place.
“As expected, the annual wet season slowed processing and drying of the phosphate product and initial trucking operations. However, wet conditions are now easing allowing for more routine operations with first shipping our priority,” says Lawrenson.