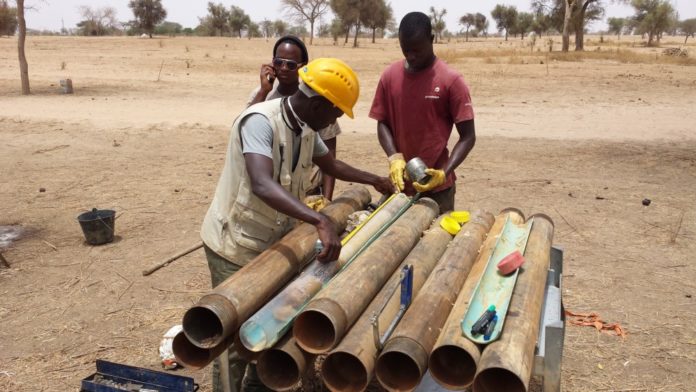 Phosphate developer Avenira announced on Wednesday that the Baobab process plant is going through its commissioning procedures and the first phosphate product is being stockpiled ahead of trucking to port in the next few weeks.

Maiden product shipment is expected to take place in late September or October, somewhat dependent upon the regional wet season.

Stage 1 of the Baobab project is designed to produce 500 000 tpa of phosphate concentrate.

The successful US$15 million development of Stage 1, which was delivered on time and on budget, paves the way for Avenira to continue to pursue its strategy of multiple stages of expansion across the Baobab project.

“The Baobab phosphate project continues to progress steadily and it is fantastic to see first production at this time,” says Avenira MD Cliff Lawrenson.

The project has moved from the construction stage to commissioning and is proceeding through production ramp-up with appropriate procedures and protocols being phased in progressively.

“To have achieved first production in August, after starting mining activities in March, is outstanding by any measure and is a testament to the focused and committed teamwork from the board to the project operators,” says Lawrenson.

Facebook
Twitter
Linkedin
Previous articleDanakali raises A$6.7M for Colluli with tier one investor
Next articleMurray & Roberts to dispose of infrastructure and building businesses