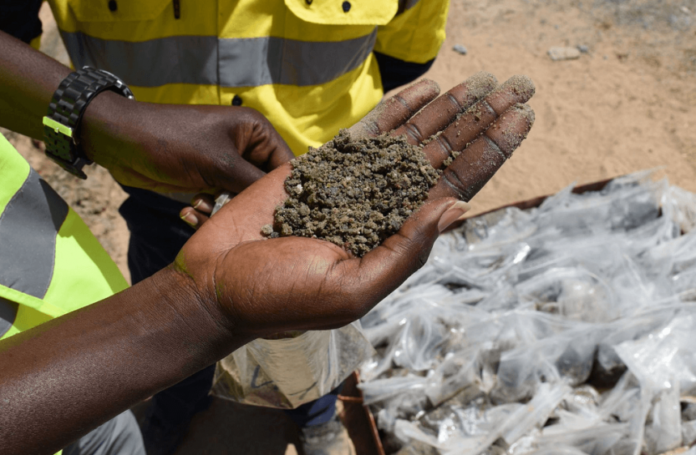 Under the three-year offtake agreements, the buyers will initially purchase between 240 000 tpa and 360 000 tpa of rock phosphate from the Baobab project’s production, with the term extendable at the option of both parties.

Product will be delivered from the port of Dakar, with offtake pricing to be based on the global market price for equivalent rock phosphate product and set for semi-annual periods.

Securing these agreements demonstrates that there is good demand for quality rock phosphate product, as well as showing the market’s confidence in the Baobab project’s ability to produce and deliver a desirable product.

These agreements mark a significant milestone for Avenira as it approaches first production at Baobab, which is expected during the second half of this year.

Avenira is currently engaged with a number of other parties on further offtake arrangements set to cover the balance of planned annual production which it expects to convert into formal agreements in the near term.

“We are very pleased to have secured our first export offtake customers for rock phosphate from the Baobab project and we are looking forward to converting other MOU’s into commercial supply contracts in the near future.

“These first contracts cover a relatively large share of our planned production (500 000 tpa) and provide a solid base upon which to add incremental offtake arrangements,” says Avenira MD Cliff Lawrenson.