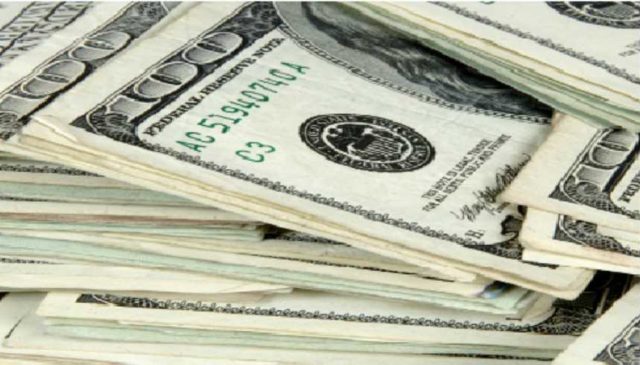 Avesoro Resources, the TSX and AIM listed West African gold producer, has entered into a US$35 million loan facility with its majority shareholder, Avesoro Jersey.

Under the terms of the agreement, Avesoro Resources may draw down up to $35 million in multiple tranches at its discretion before 31 December 2020, with funds available for general working capital purposes.

The loan is unsecured and ranks subordinated to Avesoro Resources’ existing facilities.

Interest will be charged on drawn amounts at a fixed rate of 3.75% per year.

The facility is due to repaid in full no later than 31 December 2022 and has no early repayment penalty.

To date, Avesoro Resources has drawn down $16.6 million of the facility to meet liabilities arising on the termination of legacy procurement contracts, make advanced payments to suppliers to secure lower unit cost pricing and to accelerate the acquisition of capital items that will increase process plant throughput.

Avesoro Jersey is Avesoro Resources’ majority shareholder. As a result, entering into the loan facility constitutes a related party transaction under the AIM Rules.

The independent directors of the Avesoro Resources, consisting of David Netherway, Jean-Guy Martin and Loudon Owen consider, having consulted with Avesoro Resources’ nominated adviser, that the terms of the transaction are fair and reasonable insofar as its shareholders are concerned.

“The turnaround in operations since the changes in management and control of Avesoro Resources in July 2016 has been very impressive,” comments Avesoro Resources’ lead director, Loudon Owen.

“This additional support from our majority shareholder clearly underlines their commitment to the long-term success of Avesoro Resources,” concludes Owen.