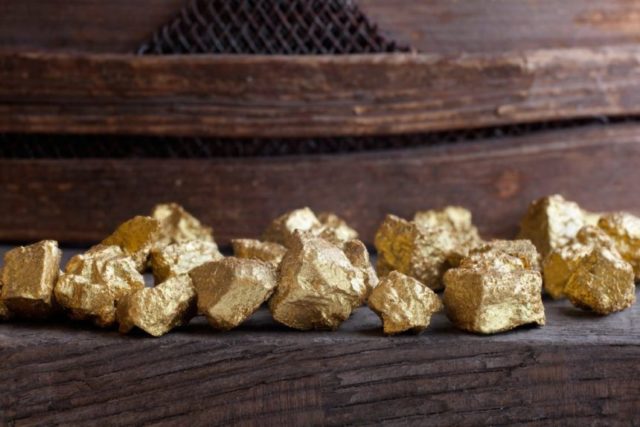 The TSX and AIM-listed West African gold producer said capital expenditure in 2017 is forecast to be approximately $24 million, comprising $10 million of non-sustaining capital allocated to enhance operations and $14 million of sustaining capital, a significant portion of which is non-recurring and relates to expenditure deferred from previous years.

Exploration spend throughout 2017 is forecast to total $5 million and will be focused on discovering additional mineable near mine satellite deposits.

“Following a much improved operational performance in the final quarter of 2016, which saw increased material movement, improved plant utilisation and increased gold recovery and gold production when compared with the previous quarter, I am pleased to now update our investors with the production guidance for 2017,” says Serhan Umurhan, CEO of Avesoro Resources.

“In 2017, we aim to continue optimisation of the processing and mining operations and improve the production profile at New Liberty, while reducing the cost of production.

“We remain committed to our disciplined approach to capital allocation, and enhancing the mine life of New Liberty through a near mine exploration programme that will start during the first quarter of 2017.”