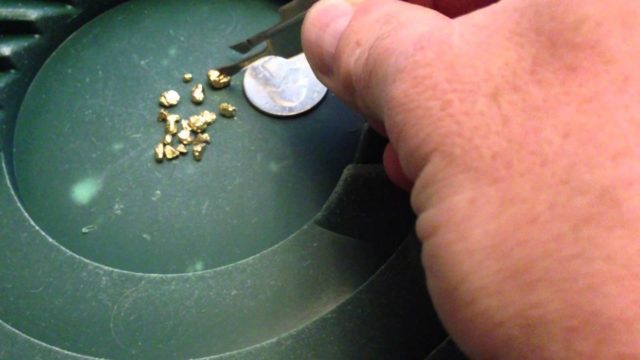 Following the recent seizure of a gold shipment at the Avocet Mining Inata mine, no further shipments have been made and operations have been temporarily suspended.

On 24 October 2016, a hearing was held at which Avocet Mining, the West African gold miner, challenged the legality of the gold seizure, and requested its lifting. A verdict is due to be heard on 7 November.

Accordingly, given the potential threat of further seizure of gold shipments before the verdict, Société des Mines de Bélahouro SA (SMB, the owner of the Inata gold mine) took the decision to temporarily suspend operations at Inata as of Thursday, 27 October 2016.

A skeleton crew will remain on site to ensure that the mill is properly maintained to ensure a smooth restart once a resolution to the current situation has been found and it is appropriate to do so.

A prolonged cessation of operations may mean that the mine cannot be re-started without significant investment, if at all, and will likely have a material adverse effect on both SMB’s and the Avocent Mining’s financial position.

In particular, funding will likely be required to support the company’s head office operations ahead of the completion of the Tri-K, 27 October 2016 2 transaction, which, subject, inter alia, to shareholder and regulatory approvals, will result in the receipt by the company of an initial consideration of US$4 million (approximately $2.5 million after costs).

However, meetings are due to be held in Ouagadougou, the capital of Burkina Faso, in the coming days between representatives of the mine, its workforce, and government officials to try to find a resolution to the situation and to avoid a prolonged cessation.

If funding is required before completion of the Tri-K transaction and such funding is not available from Inata or the company is unable to secure alternative funding, the company will likely enter an insolvency process in which circumstance it is highly unlikely that any value will remain for shareholders.

The transaction announced on 10 October 2016 to enter into a joint venture agreement with Managem SA with respect to the Tri-K project in Guinea remains subject, inter alia, to shareholder approval, as well as the ratification of a Mining Convention by the Guinean parliament.

The company is aiming to complete the transaction before the end of 2016.