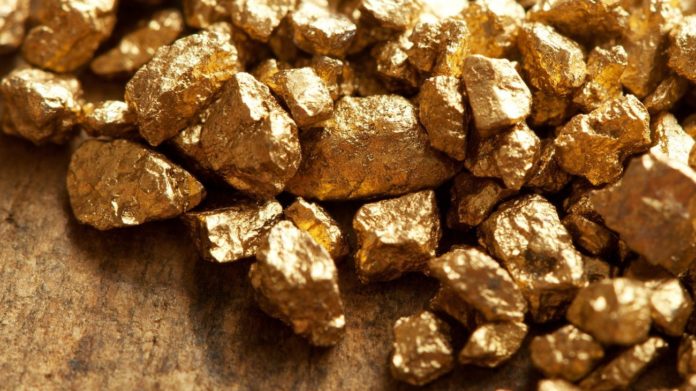 Ghana – Despite the large maiden resource, Cardinal Resources believes that significant scope remains to expand the resource with further drilling as the deposit remains open at depth and along strike.

The company currently has four diamond drilling rigs drilling on site operating 24/7, to increase the size and confidence within the current resource with a focus on both increasing the drill density of the maiden resource, plus extensional drilling to grow the resource.

Commenting on the resource, Cardinal Resources MD Archie Koimtsidis says the Namdini maiden resource and the initial metallurgical results represent a major milestone for Cardinal and highlights the outstanding potential of the Namdini deposit, which remains open at depth and along strike.

“With the first 4 Moz now defined our aggressive drilling efforts will continue, with exploration around the existing resource already underway.

Meanwhile, Cardinal Resources has also released the results of the Phase 1, single hole, metallurgical test work programme, which was undertaken by Suntech Geomet Laboratories, based  in Johannesburg, South Africa.

Based on the metallurgical testwork carried out to date, along with generic capital and operating cost ranking of the flowsheets  considered, and acknowledging that it is taken from only one drill hole within the 1km-long Namdini deposit, with an aim to produce gold dore on site, the pre-concentration and concentrate leach process flowsheet shows good potential (mill-flotation-concentrate regrind-CIL) with overall gold recoveries of 75% to 76%.

Other options that will be considered include roasting of sulphides (which has achieved 86% to 87% gold recovery from concentrates) or the biological degradation of sulphides (BIOX), which is targeted to produce higher recoveries than roasting, or the production of a high sulphur, gold-rich concentrate for transport and sale to smelters.

The aim of the programme is to produce a three-dimensional multi-element model of the Namdini  deposit, along with initial cyanidation leach characteristics, sulphur and carbon contents  in order   to guide the next phase of metallurgical testwork, which will begin immediately on receipt of the ‘scan sampling’ programme results.