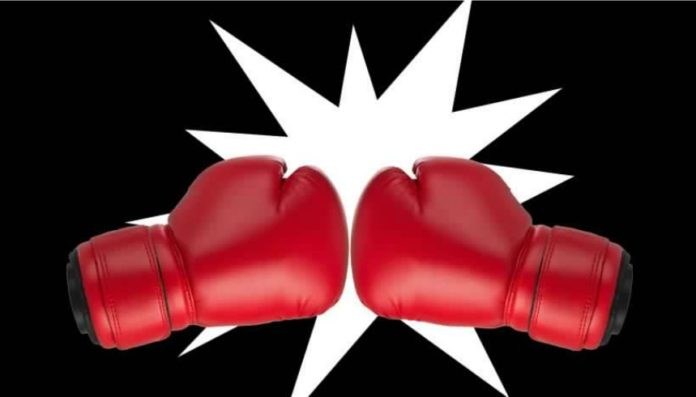 West African gold explorer Cardinal Resources is the target of a takeover battle between Nordgold and Shandong Gold Mining.

London-based diversified gold miner Nordgold announce on 15 July 2020 an unconditional on-market takeover offer of A$0.66 cash per share to acquire all of the issued and outstanding ordinary shares of Cardinal Resources that it does not already own.

Nordgold has shown previous interest in Cardinal when it acquired 99.44 million shares in the company in March and now holds 18.71% of the company. Nordgold also made an initial takeover proposal for Cardinal but no further action was taken on this.

Meanwhile, on 18 June, Cardinal Resources and Shandong Gold entered into a bid implementation agreement in which Shandong could acquire 100% of the issued and outstanding ordinary shares in Cardinal at a price of A$0.60 cash per share, by way of an off-market takeover offer with a 50.1% minimum acceptance condition as well as regulatory approvals, including Foreign Investment Review Board (FIRB) approval and approvals
of certain Chinese regulatory bodies.

In connection with the transaction, Shandong has agreed to provide Cardinal with interim funding of $11.96 million by subscribing for 26 million ordinary shares in Cardinal at an issue price of $0.46 per share.

Nordgold’s latest offer price of A$0.66 cash per share represents:

The Shandong offer was endorsed by Cardinal in June, while Cardinal issued a ‘take no action’ notice to its shareholders with regards to the 15 July offer by Nordgold.

In its notice to shareholders, Cardinal noted that it has obligations under the bid implementation agreement entered into with Shandong on 18 June 2020. Cardinal also noted that as the Nordgold takeover bid was unsolicited, it will need to be considered in detail by the board, together with the special purpose committee and its financial and legal advisers.

Cardinal will provide an update to shareholders as soon as it is able. Having regard to the unsolicited nature of the Nordgold takeover bid and the provisions of the bid implementation agreement (which contain, amongst other matters, matching rights in favour of Shandong Gold) shareholders had been advised to take no action at this time in relation to the Nordgold takeover bid.

Cardinal Resources is focused on the development of the Namdini gold project in Ghana which has a proven and probable ore reserve of 5.1 Moz and is now advancing the feasibility study.