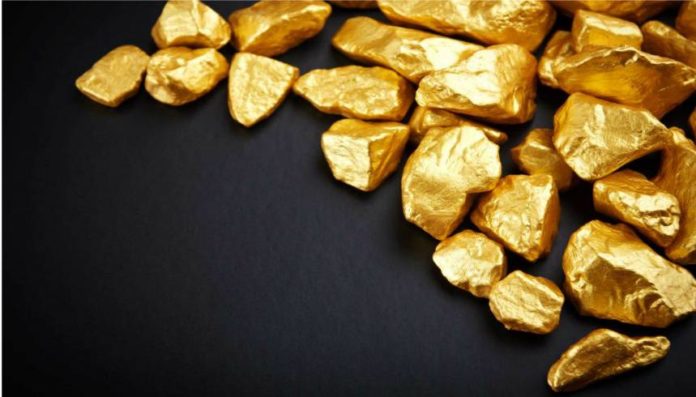 The Sadiola mine is a joint venture operation with AngloGold Ashanti and accounts for roughly 10% of IAMGOLD’s production. The existing plant was not built for hard rock processing and because the mine is nearing the end of its supply of oxide ore, or soft rock, an expansion is necessary.

Mining of the oxide material is expected to continue until 2018.

Discussions with the government of Mali continue regarding the Sadiola sulphide project. This would enable the mining of the harder sulphide materials beneath the soon to be depleted oxides and has the potential to increase production by up to 3 Moz and extend the mine life by up to 10 years.

Despite the benefits the project would generate locally and to the government, there has been no resolution around “the terms critical to moving the project forward. Although we remain committed to the project, we continue to advance a number of other growth opportunities across the company,” IAMGOLD said in a statement which outlines its operational results for Q3 to 30 September 2017.

During this quarter, attributable gold production from Sadiola mine of 15 000 oz was 12% lower than the same prior year period due to lower grades, partially offset by increased throughput.

Total cash costs of $876/oz produced and all-in sustaining costs of $970/oz sold decreased by 12% and 8%, respectively, as a result of greater draw-downs of marginal ore stockpiles compared to the prior year period.

The Sadiola gold mine is located in south west Mali near the Senegal Mali border, approximately 70 km south of the town of Kayes, the regional capital.

The Sadiola mining permit covers an area of 302 km² in a remote part of Mali with little infrastructure. The mine site is accessed by a regional gravel road to Kayes. There is an airstrip at the mine capable of handling light chartered aircraft. Kayes is serviced by rail, road and air from Bamako and from Dakar, the capital of Senegal.

Facebook
Twitter
Linkedin
Previous articleWhich technologies will boost mine safety and productivity?
Next articleDiamond conference in Botswana pulls in the sector’s big guns