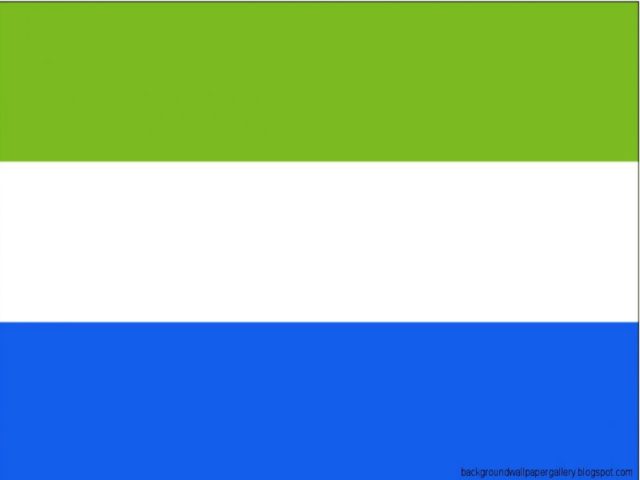 DRA has successfully secured a contract with Sierra Rutile, a wholly-owned subsidiary of Iluka Resources, for the expansion of its mineral sands operations in the Bonthe District of Sierra Leone.

Sierra Rutile’s Gangama plant, which was originally constructed by DRA in 2016, will double its capacity to 1000-1200tph at the project’s completion.

The project also includes the expansion of the Lanti front end circuit; and the refurbishment of the Lanti floating concentrator.

“We are excited to continue our longstanding partnership with Sierra Rutile, which has included three feasibility studies and two engineering, procurement, and construction (EPC) projects.

The estimated DRA project value is US$55 million and is expected to be completed by June 2019.

The 1.2 Mtpa process plant will produce saleable lithium concentrate of both spodumene and petalite.

The project begins with engineering planning, design and scope clarification which will culminate in a baseline document for the project.