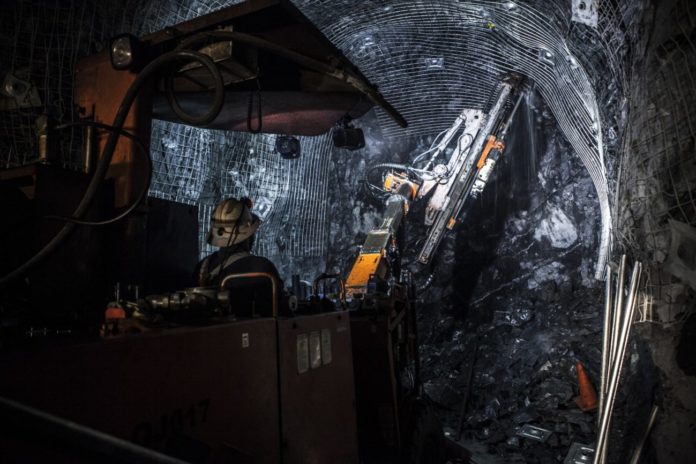 Endeavour Mining issued a total of 7 187 500 ordinary shares in the capital of Endeavour at a price of $20 per share that includes the exercise of the underwriters’ over-allotment option in full for the aggregate gross proceeds of $143.75 million.

The net proceeds of the offering are intended to be used to accelerate the company’s organic growth potential by significantly expanding the current exploration programs in a long-term strategic exploration initiative leveraging Endeavour’s high-quality West-African exploration portfolio, for the potential development of the Ity carbon-in-leach gold process plant and for general corporate requirements.

The offering was completed by a syndicate of underwriters led by BMO Capital Markets and including Canaccord Genuity, Clarus Securities, Haywood Securities, Raymond James, RBC Dominion Securities and Scotia Capital.

The shares were offered by way of a short form prospectus in all of the provinces of Canada, excluding Quebec and also offered by way of private placement in the United States and distributed internationally, as permitted.

[quote]As part of the offering, La Mancha Holding S.àr.l. purchased 1 000 000 shares on the same terms and conditions for $20 million.

Endeavour Mining also reported that an employee has died at Bamako Hospital on Saturday evening after he fell into a slot raise while working in the underground Tabakoto mine at approximately 2:30 pm on Friday.

Sébastien de Montessus, CEO of Endeavour says that they are deeply saddened by this tragic loss and offer their sympathies and thoughts at this time with the individual’s family, friends and colleagues.

“This incident is a terrible reminder why safety is our top priority, every day and every shift. We will thoroughly investigate this incident so we can work to prevent such a tragedy from re-occurring,” says de Montessus.

Local authorities in Mali have been notified and have launched an investigation. Endeavour is cooperating fully with authorities and is also conducting its own investigation to determine the root cause of the accident.