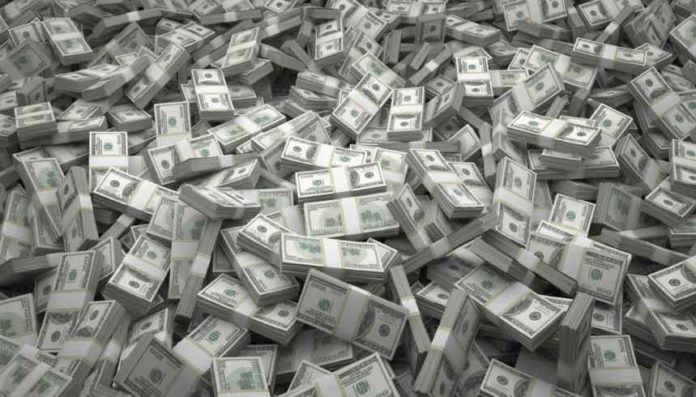 Endeavour Mining has also granted to the initial purchasers a 30-day option, post pricing date, to purchase additional notes in an aggregate principal amount of up to US$30 million.

The notes, with a minimum principal amount denomination of $200 000 each, will be issued at par with a coupon of 3% per annum.

The notes will bear interest semi-annually and will mature on February 15, 2023, unless earlier redeemed, repurchased or converted in accordance with their terms.

Endeavour Mining may, subject to certain conditions, elect to satisfy the principal amount due at maturity or upon redemption through the payment or delivery of a combination of shares and, if applicable, cash.

Settlement is expected on or around February 5, 2018.

Endeavour Mining has applied for the notes to list and trade on The International Stock Exchange (formerly the Channel Islands Securities Exchange) and undertakes to have the notes listed on such exchange, or another internationally recognized, regularly operating, regulated or non-regulated stock exchange or securities market, as soon as reasonably practicable but no later than April 30, 2018.

Endeavour Mining estimates that the net proceeds from this offering will be approximately $296.3 million, after deducting the initial purchasers’ transaction fees but before Endeavour Mining’s other expenses from the offering.

Endeavour Mining expects to use the net proceeds for refinancing of indebtedness and other general corporate purposes.

Lenders in respect of the indebtedness being refinanced may include the book-runners.