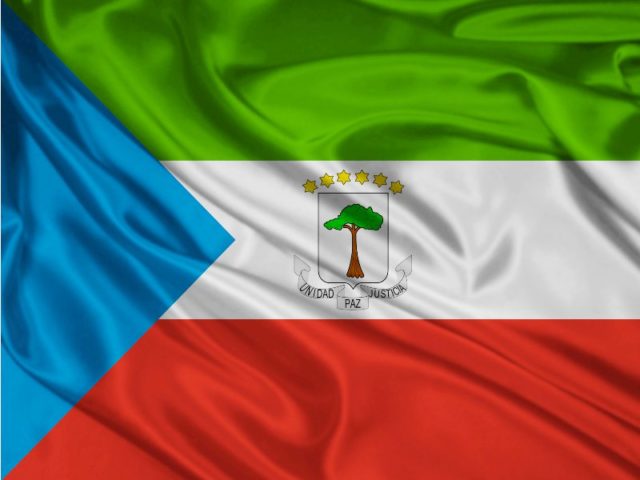 The Ministry of Mines and Hydrocarbons of the Republic of Equatorial Guinea has signed several MoUs with successful bidders of its 2019 licensing round.

Under the 2019 licensing round – EG Ronda 2019 – which took place on the sidelines of the Atlantic Council’s Global Energy Forum in Abu Dhabi, the government of Equatorial Guinea offered 27 free blocks for exploration across its sedimentary basins and generated interest from 53 companies and resulted in 17 bids.

MoUs have been signed for the following blocks:

The signing of these MoUs is a first step towards the fast completion of the production sharing contracts.

“The results coming out of the EG Ronda 2019 were very encouraging and we hope to see a robust and sustained exploration activity in Equatorial Guinea once these contracts are signed,” says H.E. Mbaga Obiang Lima, Minister of Mines and Hydrocarbons.

“In 2020, the year of investment will see the signing and execution of several such contracts and projects, not only in upstream but also midstream and downstream.”

Exploration activity has been slowly recovering in the Gulf of Guinea. In 2019 for instance, Noble Energy announced a discovery after drilling the Aseng 6P well at a depth of 4 000 m  in Equatorial Guinea, confirming expectations that the country remains a promising frontier for oil and gas exploration. Recent discoveries are expected to add an additional 20 000 bopd to Equatorial Guinea’s oil production this year.