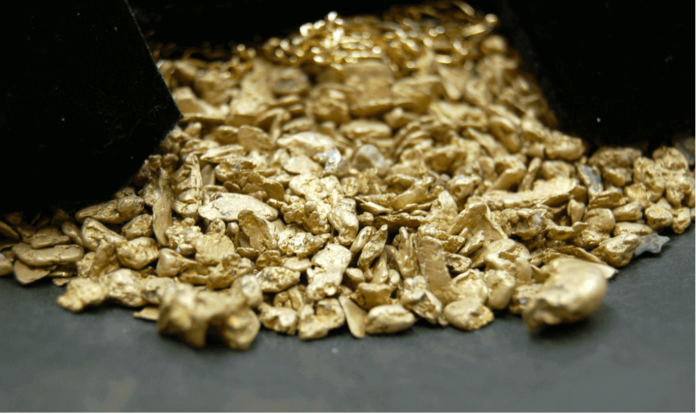 Gold mining and exploration company Avocet Mining says that the gold shipment was seized on Friday 7 October by bailiffs acting on behalf of ex-workers of Societe des Mines de Belahouro (SMB), owner of the Inata gold mine, who were laid off following an illegal strike in December 2014.

The legal basis for the seizure was, according to representatives of the ex-workers, a number of unpaid benefits which remain outstanding.

Although a court upheld their claim that elements of pay were due, the amount has yet to be determined by a court, and SMB management believe that any amount would be considerably less than the US$3.4 million claimed by representatives of these workers.

SMB has maintained that the seizure itself was illegal, and although management had hoped to have the seizure removed earlier, a court hearing is due to take place this week at which the lifting of the seizure will be requested.

However, no gold shipments will be made until SMB is sure that they will not again be intercepted by bailiffs.

Following the hearing, a decision is expected within one to two weeks.

SMB management have advised workers and the government that if this matter cannot be resolved promptly, and cash cannot be realised from gold sales in order to pay for running costs of the mine, management will need to consider temporary cessation of operations.

Avocet Mining notes that if the cessation is necessary, production will be impacted and no payments will be possible to suppliers or workers until the matter is resolved.

However, if the cessation continues for a prolonged period, it may mean that the mine cannot be re-started without significant investment, if at all, and may have a material adverse effect on SMB’s financial position.

Furthermore, Avocet Mining says that if SMB is unable to provide funds for head office and corporate costs before receipt of proceeds in connection with the sale of Tri-K to Moroccan mining group Managem SA, as announced on 10 October 2016 – which is expected to take place before the end of the year – then the company will need to find alternative sources of funds, which are expected to be approximately $100 000 to $200 000 a month.