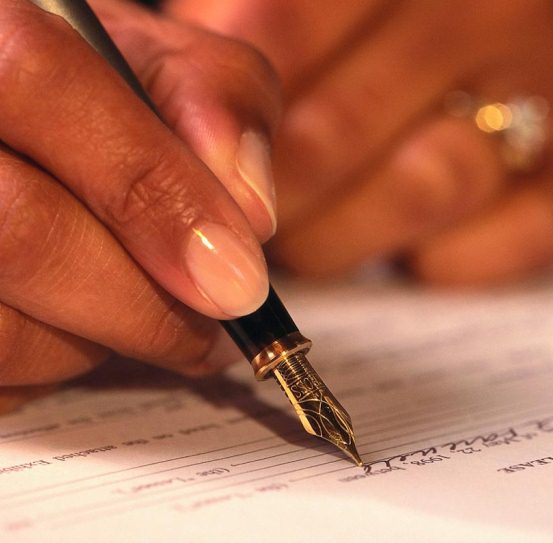 The agreement is subject to final due diligence, completion of a detailed legal agreement, the approval of all parties’ boards and the approval of the Gabonese government. Further details on the investment by Anglo American and Kumba will be provided when these requirements have been successfully met, and the market will be informed of these developments in due course.

Ferrex’s Managing Director Dave Reeves said, “This represents a significant milestone for Ferrex.  To have secured the interest of a major mining house such as Anglo American and the operational experience of Kumba Iron Ore, reinforces our confidence in Mebaga as a leading DSO iron ore project in West Africa, and of Gabon as a desirable mining investment destination.  We believe Mebaga has significant value uplift potential, highlighted by the Exploration Target of 90 to 150 Mt @ 35 to 65% Fe and 550 Mt to 900 Mt @ 25% to 40% Fe defined over an 8 km strike length of a total 19 km strike identified at the Project.  With Anglo American managing the project utilising our highly-experienced in-country team, Mebaga will benefit from leading technical expertise whilst maximising the exploration work undertaken, providing Ferrex with access to substantial value accretion whilst minimising exposure to exploration expenditure. Due diligence is targeted for completion in February 2014 and at this point the full commercial terms of the agreement will be announced to the market.”