Gold exploration in Liberia on the rise 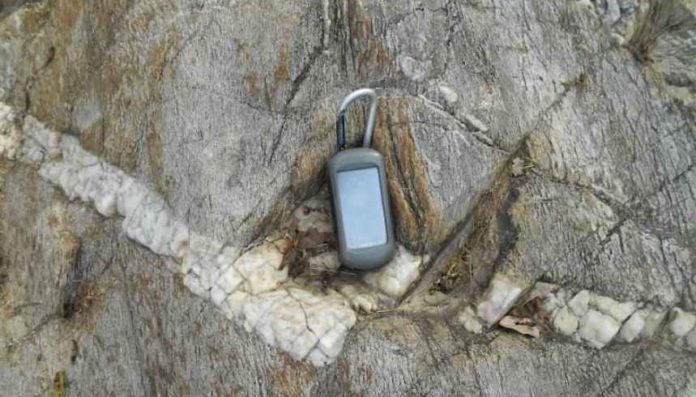 “We are delighted to have been awarded the Zolowo gold exploration licence in western Liberia,” comments Altus Strategies chief executive Steven Poulton.

“The licence targets a significant 33 km long archaean greenstone gold belt, some of the drainages from which host numerous and extensive alluvial workings.

The archaean geology of Western Liberia is prospective for the discovery of significant gold deposits, with the New Liberty mine located 190 km SW of Zolowo being testimony to this,” he continues.

“Our field teams are now making preparations to commence the first phase reconnaissance programme of mapping and sampling. We look forward to updating shareholders in due course,” adds Poulton.

The Zolowo licence has been granted for the exploration of gold, diamond, base metals and silver and covers an area of approximately 732 km2 in the Lofa County of north western Liberia.

The licence is initially awarded for a three year term, after which it can be renewed for a further two years twice with a 50% reduction in the licence size required with each renewal.

The Zolowo area was selected based on a comprehensive in-house analysis of available datasets.

The licence is situated on the south-western portion of the West African Craton and contains a significant 33 km long northeast-southwest (“NE-SW”) trending archaean-aged greenstone belt, which forms a prominent ridge that traverses the licence.

The greenstone belt and potential regional shearing are considered to be highly prospective for the formation of multi-million ounce mesothermal gold deposits.

Zolowo hosts numerous and extensive artisanal alluvial workings, as identified through the analysis of high resolution satellite data that are up to 500 m wide and 100 m long in places.

Many of the artisanal workings coincide with areas where gold was historically documented by mapping undertaken by the United States Geological Survey.

An initial phase of reconnaissance exploration will now be undertaken by the company’s technical team.

This programme will include mapping and sampling of high priority hard rock targets and artisanal workings.

It is expected that a licence-wide stream sediment survey will subsequently be conducted in order to define the primary sources of the alluvial gold fields.