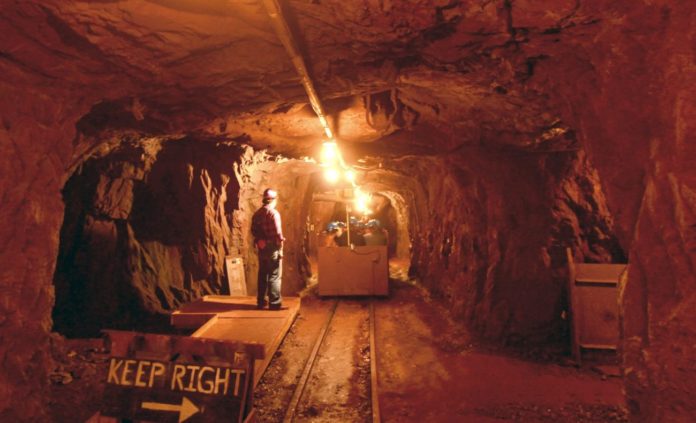 The first stope is in the upper part of the F Shoot, which is one of the more moderate grade areas of the deposit.  The higher grade areas within the B Shoot are scheduled to be accessed in early 2017.

The Wassa underground mine is expected to achieve commercial production in early 2017, at which time it is expected to deliver 2 000 – 2 500 tpd of ore.

[quote]The development rate is currently 10 to 12 m/day and it is expected to continue to increase throughout the second half of 2016.  Ore from the underground mine will be mined in conjunction with ore from the Wassa main pit and blended for feeding to the processing plant.

Production from the combined Wassa Main pit and Wassa Underground operations is expected to be 120 000 – 135 000 oz of gold in 2016 and average life of mine combined production is anticipated to be 163 000 ozpa of gold.

“I am delighted to announce that pre-commercial production has commenced at our Wassa underground mine. It is a credit to the operational team at Wassa that we delivered the first ore from within the timeframe expected,” says Sam Coetzer, CEO of Golden Star Resources.

“The second milestone will be the blasting of the first stope at Prestea Underground, which is anticipated to occur in mid-2017.  Once these milestones have been achieved, Golden Star will be well-positioned as a high grade, low cost gold producer.”