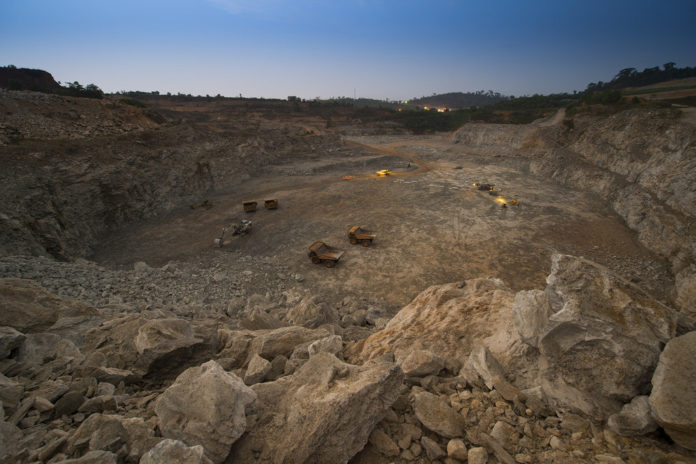 Following the receipt of the mining lease, the next step for Golden Star Resources is to obtain an environmental permit, after which Golden Star expects to start mining at Mampon in the first half of 2017.

There is an existing, good quality road connecting the deposit and the processing plant for the majority of the distance, so limited capital expenditures will be required in order to bring Mampon into production. [quote]

Higher grade ore from Mampon will be blended with ore from the Prestea open pits, which is expected to enhance Golden Star’s cash flow in 2017.

Golden Star Resources began mining the Prestea open pits in the third quarter of 2015 to bridge the gap between the Bogoso refractory operations ceasing production and the commencement of production from the high grade Prestea underground gold mine, which is expected to occur in the second quarter of 2017.

The company had anticipated that production from the Prestea open pits would be completed by the end of the third quarter of 2016 but production is now forecast to continue until the second half of 2017.

Golden Star will also endeavour to delineate additional mineral reserves in the area in order to further extend production from the Prestea open pits and maintain a second ore source from the mine.

“[By]mining this high grade [Mampon] surface deposit we will generate strong short-term cash flow and it will assist us in maintaining production from Prestea until Prestea underground commences production in the second quarter of 2017,” says Golden Star Resources Sam Coetzer.

“With exceptionally high grade mineral reserves at 14.02 g/t, the real prize at Prestea is the underground mine, but the Prestea open pits have provided, and will continue to provide, useful cash flow to us during this transition period and I am very glad that, along with Mampon, they will now continue to produce until at least the second half of 2017.”