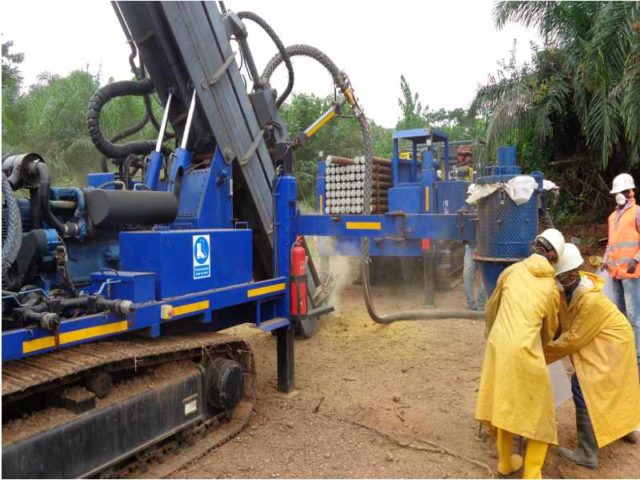 Ghana – GoldStone Resources is moving rapidly towards establishing its first operating mine, having commenced two key work streams. The company proposes to construct and operate on the Homase Trend in Ghana – an >8km gold-in-soil anomaly.

“Last year, we made a commitment to our shareholders to bring the Akrokeri-Homase project into production in the shortest possible time.  Initial indications point towards the viability of a low tonnage, gravity and combined heap leach facility to generate early stage cash flow with minimal capital expenditure at Homase.  As such, this is the focus of our development efforts, as we seek to deliver our objective of near term production,” says GoldStone Resources CEO Emma Priestley.

Both the definitive economic plan (DEP) and the environmental impact assessment (EIA) are major project milestones as the Company seeks to achieve production and builds on the Company’s recent preliminary findings from the pilot heap leach project processing material from the Homase South Pits, which were announced in December 2018.

A further update regarding recoveries from a 65-day leach cycle are expected shortly, the company reports.

GoldStone Resources also anticipates the receipt of laboratory analysis from the first stage of trenching at the Homase North and Adubriem deposits in the coming weeks.  Additional trenching, targeting the mineralised zone north of the existing Homase open pit, is underway and results from this programme are expected in Q2 2019.

The company has engaged MAED to undertake the DEP.  MAED, which is wholly owned by Bill Trew, the company’s non-executive chairman, will be supported by the wider MAED Group in the development of the DEP.

MAED Group has significant experience in the mining sector, having completed EPCM and turnkey projects for many of the world’s leading gold mining companies. The team has designed and constructed a number of highly successful heap leach projects that have been in production for more than a decade in West Africa and Asia.

Following an initial consultation, MAED has indicated that it believes that a low tonnage, gravity and combined heap leach facility can achieve early stage cash flow with minimal capital expenditure.

This assessment is based on MAED’s initial geological and metallurgical review of the Homase Trend, coupled with the conclusion from the preliminary findings from the pilot heap leach project which, using 2.5 t of material from Homase South within the Homase Trend, The University of Mines and Technology (UMaT) in Tarkwa, Ghana, estimates could achieve recoveries of up to 80% gold extraction over a 65 day cycle.

The company is has appointed OPDEC to undertake the EIA.  The EIA is an important work stream that is required to enable the company to apply for a mining licence. OPDEC has significant experience of providing such assessments for clients in Ghana and across Africa in this regard.

OPDEC will also oversee the environmental, community and social relations work, which has continued to progress the advanced stage of environmental permitting. 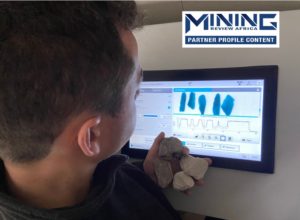