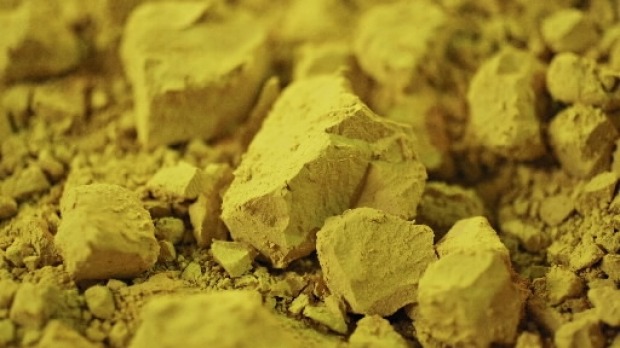 The approval has been granted by the Zambian Competition and Consumer Protection Commission which specifically allows the transaction to be completed that will see GoviEx acquire Denison’s wholly owned subsidiary, Rockgate Capital Corp., which holds all of Denison’s Africa-based uranium interests.

Having received approval from the Zambian Competition and Consumer Protection Commission, GoviEx now expects the closing of the transaction to occur on or about 10 June 2016, subject to the receipt of all other required consents and approvals, as well as the satisfaction of other conditions customary for a transaction of this nature.

Under the terms of the transaction, GoviEx will acquire Denison’s wholly owned subsidiary, Rockgate Capital Corp., which holds all of Denison’s Africa-based uranium interests in exchange for approximately 56.1 million shares of the company plus approximately 22.4 million common share purchase warrants of GoviEx. Upon completion of the transaction, Denison will hold 25% of GoviEx shares outstanding and 28% of its shares on a fully-diluted basis.