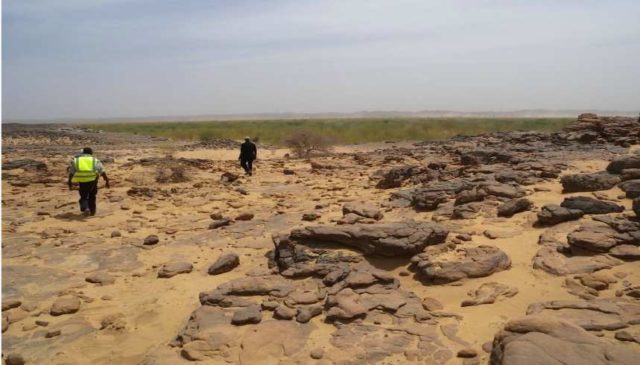 Niger – The mineralisation will focus primarily on the Miriam deposit within the larger Madaouela project.

“We are testing a possible South-west extension of the Miriam deposit and, if successful, may potentially add to its existing mineral resources and could result in prolonging the Madaouela project’s mine-life beyond that projected in the company’s 2015 Integrated Development Plan, which has the potential to further optimise the Madaouela project’s economics.”

The current drilling programme is targeting the positive results of the 2016 radon exploration survey, announced 29 November 2016, focused on the area west of the Miriam deposit. The survey identified a high-priority target zone of approximately 1 km wide by 5 km long adjacent to and parallel with the Miriam deposit.

Based on the mining schedule detailed in GoviEx’s 2015 Integrated Development Plan, the Miriam deposit is planned to be the first of the Madaouela project’s six deposits to be developed.

The drilling programme represents an opportunity for additional project optimisation, which is part of the company’s integrated multi-phase strategy to further advance the fully permitted Madaouela project, and follows the previously announced appointments of the project finance and uranium off-take advisors.

The 4 000 m drilling programme is to be conducted on a 100 m grid, sufficient for defining indicated resources at Madaouela, and to an expected average depth of approximately 100 m, so approximately 40 drill holes.

Experienced local drilling contractor ESAFOR has been retained once again. GoviEx has used ESAFOR’s services since the beginning of its exploration activities in 2008. Between 2008 and 2013, ESAFOR completed more than 620 000 m of drilling for GoviEx on the Madaouela project.