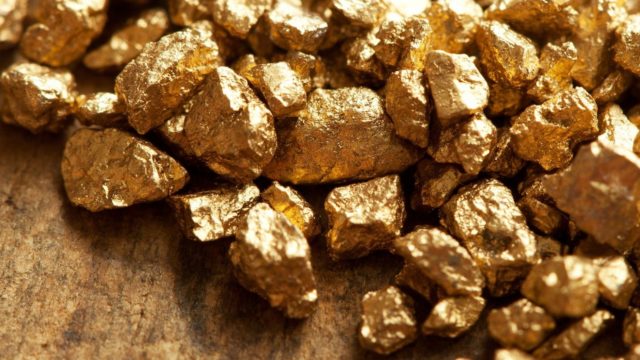 “This is an exciting transaction and we are pleased that Gryphon’s shareholders voted significantly in favour of the scheme,” says Teranga Gold president and CEO Richard Young, adding that together Gryphon and Teranga are stronger as one, creating a multi-jurisdictional mid-tier West African growth company.

“Following the close of the transaction, we will have a cash generative producing asset in Senegal, near term growth from the development of the Banfora project in Burkina Faso and highly prospective land positions in each of these countries as well as Cote d’Ivoire,” says Young.

The combined management team has extensive experience in all phases of mining from exploration through to project development and operations.

The next step in the implementation of the proposed transaction is the second court hearing to seek approval of the scheme.

The second court hearing is scheduled for 28 September 2016 in the Federal Court of Australia, in Perth.

Subject to approval of the scheme by the Court and the satisfaction or waiver of the remaining conditions, implementation of the transaction is expected to occur in mid October 2016, Teranga Gold notes.

The expected closing dates, and effective date of the arrangement are outlined as follows: