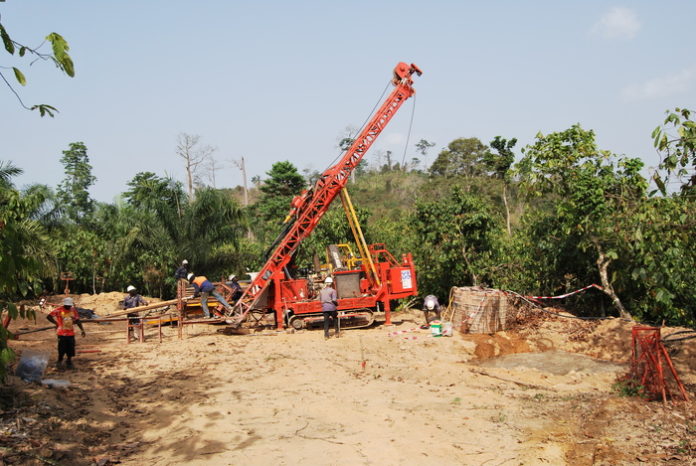 Goldplat owns a 90% interest in the Anumso gold asset, which has a 10 year renewable mining lease for gold and associated minerals and resource of 166 865 oz of gold grading at 2.04 g/t.

The LOI is intended to progress to a legally binding option agreement within 30 days following a normal due diligence period and is subject to receipt of approval by the boards of directors of both companies, the TSX-V, and regulatory approvals in Ghana related to the license.

GSR will have the option to earn 75% of Goldplat’s interest in Anumso (67.5% of the overall project interest) by expending an aggregate of $3 million on exploration on the Anumso gold project over two-and-a-half years.

GSR will be the operator of the exploration and development programme during the option periods and the licenses will remain in Goldplat’s name.

However, if GSR does not exercise the second option, a joint venture will be formed and both parties will contribute pro-rata to further development with either non-contributing party being diluted.

Gerard Kisbey-Green, CEO of Goldplat says that he is delighted to announce the signing of this LOI with GSR and that the Anumso gold project is highly prospective and offers significant development opportunity to which Goldplat wishes to maintain exposure.

The current resource size and economics makes raising capital to develop a mine on the project difficult in the short term, but the proposed earn-in arrangement with GSR allows for Anumso to be developed with the appropriate initial focus on increasing the size and quality of the resource.